After a long break, with lots of valid excuses, we tackled the solar panel (photovoltaic panels) mounting, cabling and connection to the RCT hybrid inverter power unit.

Of course, just our luck that we choose one of the hottest days in Durban to do the installation – loads of sunscreen, lots of liquids, big hats and lots of determination we started the solar panel installation on the Marseille tile roof.

The mounting brackets for these tiled roofs can be bought from the solar panel suppliers for around R250 each and we needed 20. Instead of paying this absurd amount, we bought the metal, had it laser cut, bent, welded and galvanized as below: 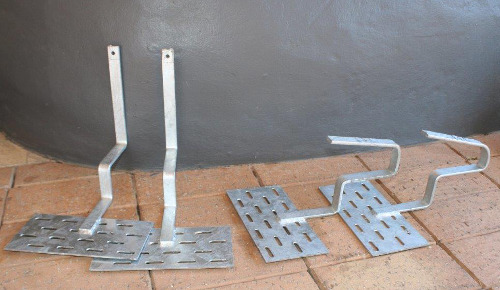 Our DIY tiled roof solar panel brackets, the bent brackets were for the bottom of the panel, so that it increased the angle of the panels on the roof.

The aluminium extrusion solar mounting rails in 4m lengths would have cost us R700 each – we would have needed 5 lengths, instead we bought 25mm square aluminium tubing:

You can see the aluminium rails connected to the galvanised brackets, this is just before we started mounting the panels on top of these rails.

The mounting brackets for the special mounting rails I did not get a price for, but we went for stainless steel bolts, washers and lock nuts: 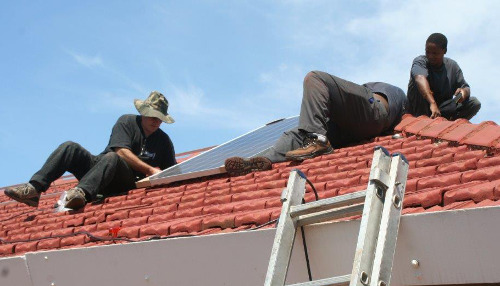 Myself, Themba and Ndumiso fitting panel number one on the rails – it was rather hot up there and a touch hotter in the ceiling 😉

So as you can see, our DIY brackets and railings ended up being a fraction of the price compared with using the special purpose-made mountings – but it does take longer to install, as nothing is a “clip in and fasten” with mounting holes needing to be measured and drilled for each panel. My advice to the self-installer – do it the way we did, but there is no way a professional solar installer would want to spend extra time mounting the panels. 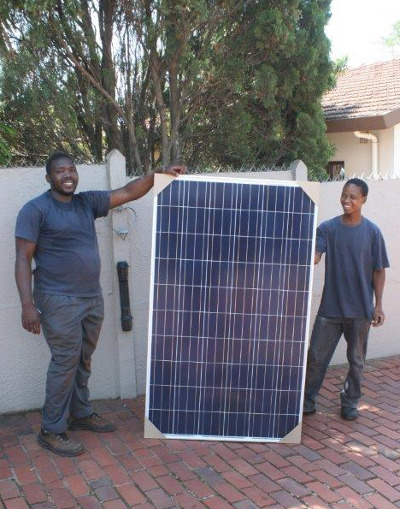 As each of these panels is securely attached to the railings, we grounded the railings to an earth spike 1m away from the side of the house using 8mm cable for each array of panels.

We used 6mm square twin and earth house cable to connect the solar panels to the hybrid inverter – about 30 metres in total and the connections were all done using the special MC4 connectors and Y splitters. The feed from the solar panels can be isolated using a DC isolator switch and instead of buying DC fuses at an estimated R200 each, we were advised to increase the amperage requirement and use a simple circuit breaker, as that would isolate any problems just like a fuse. They recommended we double the size of the amperage and use a AC circuit breaker which we did and save a little extra, one on each polarity:

Total for the cabling of the solar panels to the hybrid inverter – R2361.28. 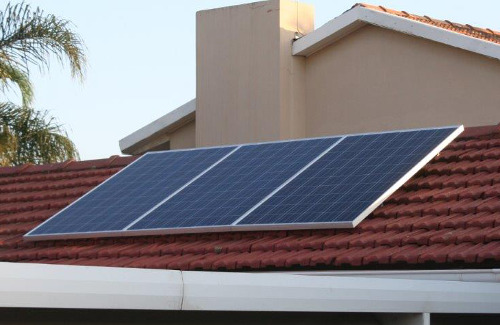 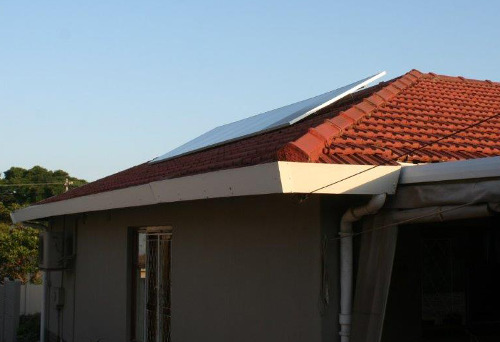 We are still building up a good record of the performance of the solar panels on the attached notebook and need to tweak the settings of the hybrid inverter, but we are using the solar panels during the day and batteries for the first 4 hours of nightfall, before the unit clicks back to the Escom grid.

The load has also been increased, which now includes the entire garage and bunk room behind the garage, as the system was ticking over with about 5% load. 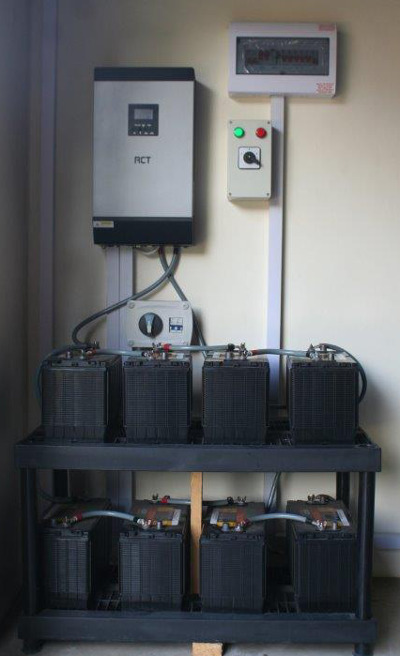 A big thank you to Eyegagasi Cabling for their patience and guidance in the whole DIY project, Themba Msani and his trusted assistant Ndumiso worked tirelessly to get this solution connected, not to mention the work on the original inverter and re-cabling project a few weeks ago. 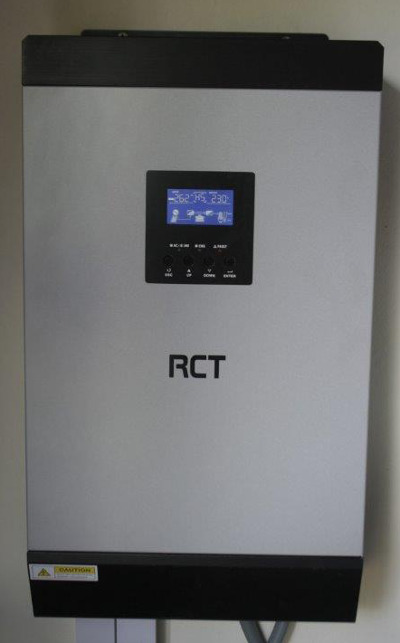 One cost we have yet to include is the labour costs from Eyegagasi. Excluding these labour costs, our backup solar power solution currently stands us at R53 000.00 including the re-wiring of circuits from and to the new sub DB board.

Some important things to consider: 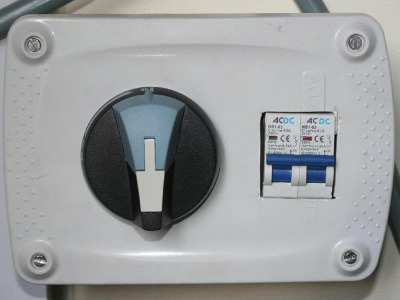 The solar isolator switch with the “fuses” on the right

Once we build up some stats on the performance of the system, we will publish a final report on the solar backup solution.

PS. I just about fell through the roof once, in total we broke about 10 tiles and 3 of those were right at the top copings, which meant we had to re-cement the replacements and coping.

Hacker goes to war with a scamster call centre