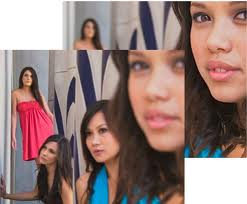 When the first digital cameras became available on the commercial market in the early 90s, it was as if we had been thrown into the future, where you could actually see the image before you develop it! Now, they’re everywhere you turn and getting fancier and fancier. Why, Olympus has just released its new PEN E-PL2 lightweight compact camera which functions more like a DSLR than a point and shoot, with interchangeable lenses and all. But, on top of the advances in the field of digital cameras, there is an all-new breed of cameras being born that pledge to revolutionise the way we take pictures.

Contemporary digital cameras have the same fundamental architecture as film cameras. Digital cameras replace light sensitive film with a digital sensor, but the process by which the image is captured is still fundamentally the same. However, a new type of camera is on its way into the world, which will produce imagery in quite a different way to film and current digital cameras: the computational camera.

According the Shree K. Nayar, a professor at Columbia University, who has done extensive research in this area, the difference will be as follows:

Traditional or digital cameras rely on the camera obscura (Latin for “dark room”) principle, whereby light rays are directed through the camera’s lens onto the film or digital sensor, leaving an impression there. Thus, what you get is a very limited field of view; just that which makes it through the little eye of the camera. What a computational camera will purportedly be able to do, is extend far beyond this limitation.

By marrying the camera and the computer, it will be possible to capture light rays with the use of “new optics”, which will encode the captured image, which will then be decoded by the computational component, resulting in an image quite unlike that which we are used to. These images will contain new forms of visual information, which can be received and analysed by human eyes or by computers. This will be enhanced by the customisation of the new optics, meaning that the image received can be encoded to record a particular kind of information, which will then be visible in the final image. For example, these cameras could be able to record the entire 360° field of vision around them, in one shot, rather than just that which is in front of them.

However, it may be a while still before we see these cameras come to full fruition, and even longer before they’re available on the commercial market. In the mean time, take a look at Lytro’s new light-field camera, which should hit the markets some time this year.

A light-field camera takes what cameras can already do and stretches it. The Lytro is reportedly able to capture every ray of light, travelling in any direction, within its field of view, and record and discern between the different aspects of light, such as colour or intensity, which regular cameras cannot do.

The benefits it offers are: 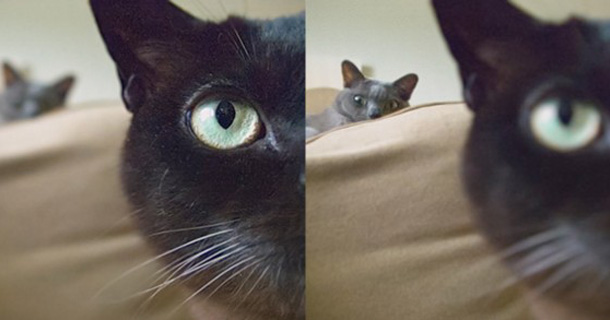 A spokesperson for the company says that, in the future, the post-focus ability might be applied to videos captured with the camera as well! So you can focus in on the background players and see what they were up to.

The world of photography is being propelled into the future, so keep your eyes peeled, or you’ll miss the revolution.

Contributed by:
By Kirsten Whitfield
To learn about the basics of digital photography the part-time University of Cape Town Digital Photography short course is presented online throughout South Africa. Contact Amy-Jane on 021 447 7565 or visit www.GetSmarter.co.za for more information.

Hacker goes to war with a scamster call centre