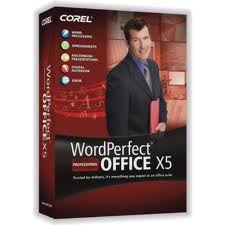 There’s a new version of Corel’s WordPerfect shipping this spring. Does it matter for any reasons other than sentiment? The word processing package emerged in 1980 and became dominant in the middle part of that decade by surpassing rivals such as MultiMate and WordStar. By 1990 it had more than 45 percent market share, technology research firm International Data Corp. stated at the time.
Read more at the LTN website….