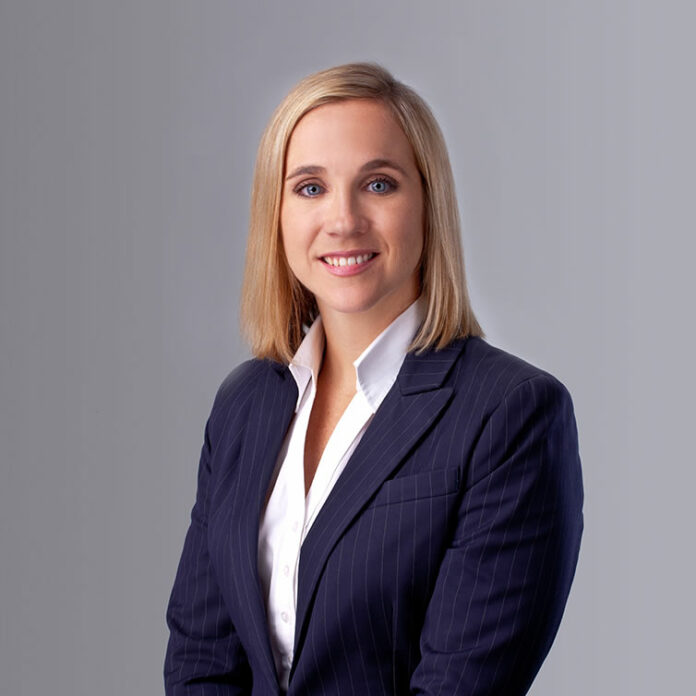 South Africa will soon implement a new bank resolution and recovery framework. Previously, banks in financial distress might have become subject to curatorship under the Banks Act, 1990. However, on 7 September 2021 the National Assembly passed a new bill, namely, the Financial Sector Laws Amendment Bill [B15-2020] (FSLAB) which will repeal the old curatorship regime. The FSLAB has now been referred to the National Council of Provinces for concurrence. On 2 December 2021 the Select Committee on Finance adopted FSLAB and sent a report to the National Council of Provinces (NCOP) recommending that the NCOP endorses the bill. We are awaiting confirmation of the date on which NCOP will vote on the bill.

The new resolution powers of the Reserve Bank

In terms of the new resolution regime proposed by FSLAB, the South African Reserve Bank (Reserve Bank) may exercise a number of resolution functions when a designated financial institution (here referred to as a ‘bank’) is placed in resolution (‘bank in resolution’).

These resolution powers include, among others:

• a temporary suspension of the contractual obligations of a bank in resolution (known as a stay);

• the exercise of bail-in powers:

o to cancel an agreement to which a bank in resolution is a party; and

o to reduce amounts owing under an agreement to which a bank in resolution is a party, and

• the implementation of a transaction to transfer assets and liabilities of a bank in resolution or to implement an amalgamation, merger or other arrangement in terms of Chapter 5 of the Companies Act, 2008.

The above powers are subject to further provisos and a closed list of exclusions outlined in FSLAB.

Stays may not last longer than 48 hours

Stakeholder engagement highlighted the risks to creditors where the obligations of a bank in resolution can be stayed (ie suspended) by the Reserve Bank for an undefined “reasonable period”. FSLAB does not provide a statutory definition or any other guidance as to what constitutes a “reasonable period”.

Importantly, the Discussion Paper provides that in line with international best practice, the obligations of a bank in resolution may only be suspended for a period not exceeding 48 hours. By capping the maximum time period of stays to 48 hours, the Reserve Bank seeks to remove the negative consequences which a lengthy stay might cause for the participation of South Africa’s financial institutions in the global markets. The Reserve Bank confirmed in the Discussion Paper that stays exceeding 48 hours pose a high contagion risk for the South African market.

It is the Reserve Bank’s stated intention to promulgate the principles outlined in the Discussion Paper as a formal Prudential Standard, to ensure that the 48 hour limit on stays becomes of full legal force and effect.

Because foreign law agreements and counterparties located outside of South Africa might not recognise the Reserve Bank’s powers to stay obligations, the Discussion Paper seeks to compel South African financial institutions to incorporate certain contractual terms into their “covered contracts” which:

• contractually agree that early termination rights in foreign law governed agreements are subject to the statutory stay powers of the Reserve Bank; and

• contractually ensure that agreements of the institution are in line with FSLAB.

Only those foreign law contracts which contain early termination rights and which are listed as “covered contracts” in the Discussion Paper need to include contractual recognition of the stay powers. “Covered contracts” are:

• master agreements in respect of the above.

We highlight that the Discussion Paper does not provide all of the detailed guidance required by stakeholders in respect of the Reserve Bank’s intended approach to practical enforcement of certain of the bail-in provisions set out in FSLAB.

FSLAB is clear that unsettled exchange traded transactions may not be cancelled or reduced by the Reserve Bank when it exercises its bail-in powers in respect of a bank in resolution. “Derivative instruments” as defined in the Financial Markets Act, 2012 are also expressly excluded from the Reserve Bank’s powers to cancel agreements and/or reduce obligations.

Stakeholders have lobbied lawmakers for similar exclusions to be afforded to securities lending transactions and repurchase transactions. It is anticipated that further Discussion Papers are to be published which may deal with these instruments, and which may form the basis of formal Prudential Standards in the future. Stakeholders should participate in the public consultations on any such Prudential Standards to gain further clarity on the treatment of securities lending transactions and repurchase transactions during resolution.

Of particular importance for traders of financial contracts like derivatives, securities lending transactions and repurchase transactions, is the Reserve Bank’s power to enter into transactions for the transfer of assets and liabilities of a bank in resolution. It is anticipated that further guidance will be outlined in other discussion papers to ensure that assets and liabilities that form part of the same master agreement will only be transferred as a set, and not split out during the resolution process.

The final promulgation of FSLAB seems imminent, although in our view, the effective date for stays and bail- in powers may not be designated until after the Prudential Standards discussed in this note are published.