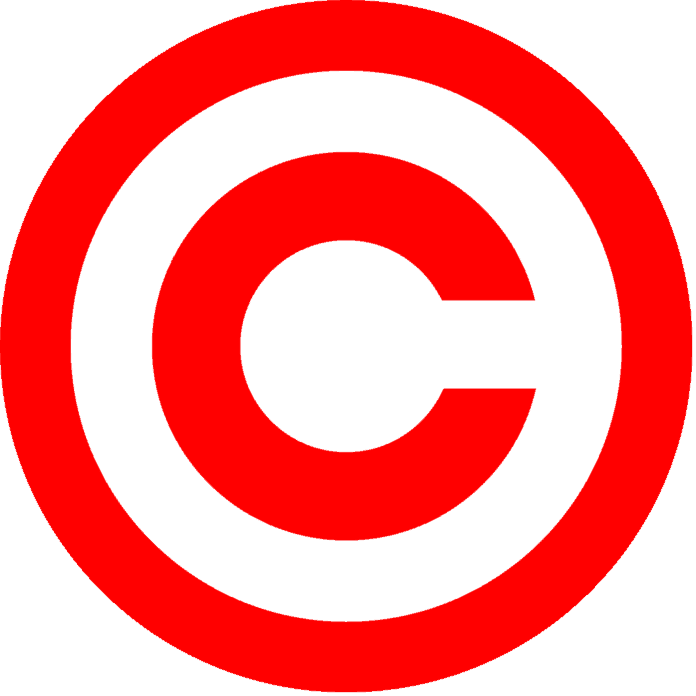 In the Sports, Arts and Culture Portfolio Committee meeting held in Parliament on Tuesday, Minister Nathi Mthethwa urged the industry to come together and iron out their differences over the Copyright Amendment Bill.

This is a welcome development, and an indication that President Ramaphosa is not ready to sign the Bill into law. We therefore re-iterate our call for the President to send the Bill back to the National Assembly for further deliberation.

The way forward, Minister Mthethwa suggested, is for the industry to work through their divergent positions. “I think that the industry can find a way to find each other.”

But opposition to the Bill is not limited to the industry. Economic Freedom Fighters’ MP Ringo Madlingozi expressed his opposition to the Bill, questioning the wisdom of importing the American ‘fair use’ approach. DA MP Veronica Van Dyk questioned why the President could not refer the Bill back to Parliament.

According to Dr Tapiwa Shumba, a senior lecturer at the University of Fort Hare, who made representations on the implications of the Bill on behalf of the South African Cultural Observatory, the prevalent view amongst practitioners and academics is that the Bill will harm the cultural and creative industries.

In SACO’s presentation, it was further noted that “There is currently lack of empirical research on the impact of the Bill in its current state’ which is in support of what the Coalition and the vast majority of creatives have cried foul about regarding the DTI’s failure to conduct a Socio-economic impact study report as mandated by the law.

In SACO’s presentation, it was further noted that “There is currently a lack of empirical research on the impact of the Bill in its current state.” The Coalition has repeatedly highlighted DTI’s failure to conduct a Socio-economic impact study as a key factor undermining the rationality and therefore the legality of the bill.

The Coalition for Effective Copyright firmly believes that the only way forward is for the President to refer the Bill back to Parliament. The Constitution makes provision for this in the event that the President has concerns regarding the constitutionality of the Bill, which we believe he has.

The bill in its current form will allow international companies to republish local work without compensating the creators fairly. This expropriation without compensation of intellectual property is a violation of section 25 of the Constitution and will stunt local knowledge production and result in the recolonization of our education system.