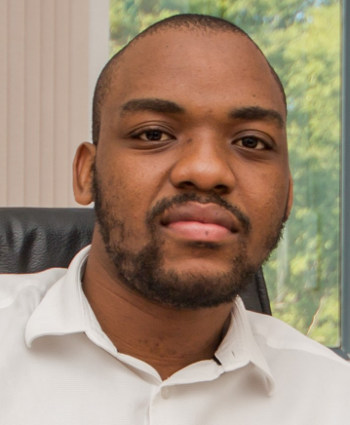 In March 2005, Ms Nkata purchased a property in Durbanville, (the “property”). To do so she obtained mortgage finance from FirstRand Bank Limited, (the “Bank”). A few years later Ms Nkata faced financial difficulties and fell into arrears with her payments.

The Bank then issued summons against her out of the Western Cape High Court, to recover the full amount owing. Judgment against her was later obtained by default in the amount of R1 472 506.89 with interest and the Court declared the property executable. The property was then scheduled to be sold at a public auction. Ms Nkata applied to the High Court for an order staying the sale in execution and for an order setting aside the default judgment. The application was opposed and the parties entered into a settlement agreement in terms of which Ms Nkata would pay an amount of R10 000 within 14 days and R10 000 per month thereafter, failing which the Bank would be entitled to sell the property. The settlement was not made an order of court, so the judgment debt was not discharged and the property remained under attachment.

Ms Nkata eventually settled her arrears, which were then R87 500, but she again fell into arrears on her payments. Following numerous failed debt review applications, the Bank eventually sold the property to a third party.

It was against this background that Ms Nkata approached the High Court for an order rescinding the default judgment. She contended that her payment of R87 500 reinstated the credit agreement with the Bank and the Court found in her favour. The Bank then appealed successfully to the Supreme Court of Appeal, which held that Ms Nkata could not have reinstated the agreement because her property had already been sold in execution.

In conclusion, the Court emphasised the constitutional values of fairness and equality, which govern the purpose of the Act and the interpretation thereof must seek to strike a balance between the competing rights of consumers and credit providers.

This article has been written by Siyanda Khanyile, a Candidate Attorney in the Litigation Department of Garlicke & Bousfield Inc

This information should not be regarded as legal advice and is merely provided for information purposes on various aspects of credit law.

Facing the music: Whose song is it anyway?