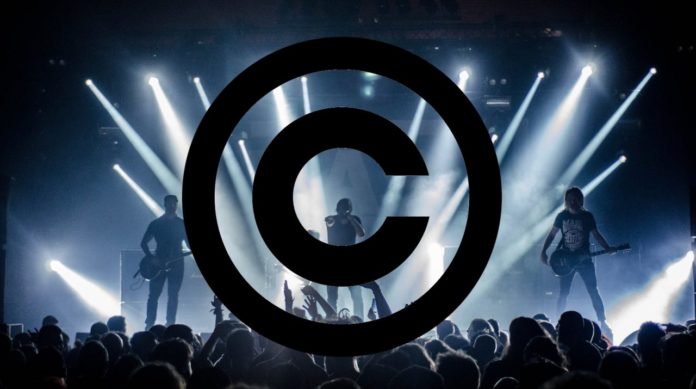 In 2015, the 9th Circuit Court ruled that Pharrell Williams and Robin Thicke’s song, “Blurred Lines” [1], infringed on Marvin Gaye’s 1977 “Got to Give It Up.” It demanded that they pay $5 million to Gaye’s estate for straying too close to the older song’s “vibe”.

In upholding the earlier finding of a federal district court in California, the 9th Circuit seems to have said that someone can copyright the feel of a song. And this precedent could be why, across genres, musicians are releasing new work with the same lurking question in mind:

Will this song get me sued?

Let’s look at what’s permissible and what’s not.

Under South African law, the Copyright Act 98 of 1978 provides for the automatic protection, on being created and existing in a material and tangible form, of copyright works.

These include songs comprising musical works and (often) literary works (lyrics), both of which separately enjoy protection under our law for the life span of the creator and for an additional 50 years after their death.

Songs usually consist of two separate works, the music and the lyrics, and each on its own is capable of protection. Then there’s a sound recording, i.e. the produced work, for which the producer requires permission from both the musician/s and the lyricist/s.

The Copyright Act stops people from copying others’ songs: either the music, the lyrics or both.

Is similarity a problem?

But a lot of songs are similar and this can be problematic. Are they similar enough for there to be copyright infringement? And if so, will it be worthwhile litigating?

In the “Blurred Lines” case, it was suggested that the abstract qualities of rhythm, tempo, and even ‘general feel’ are also eligible for protection.

In South Africa, however, we don’t recognise look and feel as copyrightable.

It’s all about originality

Indeed, in South Africa, when it comes to infringement, it’s not a question of ‘how much’ has been copied (that is, you couldn’t say that a progression of 6 notes is permissible but 10 is not). It’s a question of quality; a matter of whether or not something is identifiable.

So when it comes to using online music-production software, which offers the same features to every user, be aware that what copyright does is protect innovation.

If you’re using an element created by someone else, there can be no protection of that element. That specific portion of your song, e.g. the drum beat you got online, is not protectable, although the overall song may be.

And in terms of whose responsibility it is to ensure originality, it’s the musician’s.

What’s more, as part of entering into a publishing agreement, the publisher requires that the musician warrant that there’s been no copyright infringement.

If there is, down the line, the publishing company is indemnified and the creator is responsible. (And at the end of agreement, there is also often a tiny clause to say that the musician has taken or has had the opportunity to take legal advice.)

This is tricky, because musicians are usually ill-equipped to handle the business stuff – and often lack the resources to get high-quality, professional legal guidance.

Some advice for musicians

Here’s some advice if you’re a musician:

Don’t copy/use/sample anyone else’s song without that person’s permission. Please have your contracts checked, try to negotiate the terms with the publisher as much as you are able (and they will tolerate), and ensure that any undertakings or warranties (guaranties) that you give are “subject to the best of my knowledge”.

When it comes to copyrighting your own work, you should know that copyright subsists automatically; no official form of copyright registration is necessary for music.

All you need to do is prove that you are the creator, by:

·         ensuring that your work is properly marked and dated (some musicians even courier their own work to themselves, to record the date of creation); and,

·         in the case of a joint venture, clearly stipulating, in writing, who will own what rights and what happens when someone exits the partnership.

So as to avoid blurred lines in your own musical endeavours, here’s some advice: Don’t sample anyone else’s music without written permission from them. Furthermore, don’t fall into the trap of being so inspired by a piece of music that you let bits of it sneak into yours.