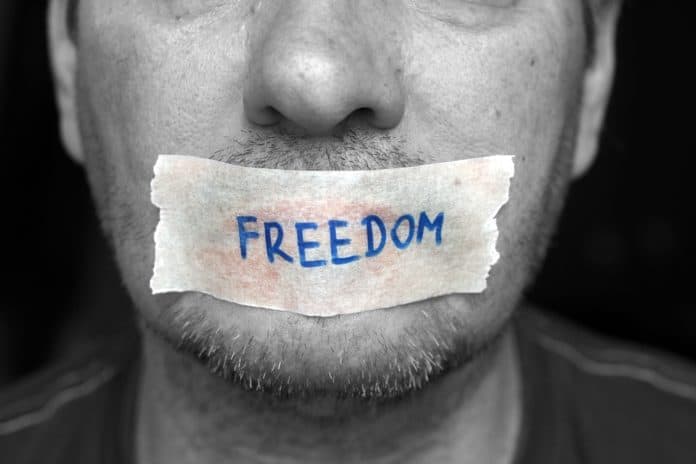 Legislation which governs hate speech must be interpreted in line with the constitutional right to freedom of expression, and anyone who is accused, or who accuses others, of hate speech, must be treated equally without regard to their inborn characteristics. This is the argument presented to the Constitutional Court by the Rule of Law Project as an amicus curiae (friend of the court) in the matter between the Human Rights Commission and Bogani Masuku. The case concerns an appeal from the Supreme Court of Appeal. Masuku, an official of COSATU, is alleged to have expressed statements amounting to hate speech against the Jewish community.

Adv Mark Oppenheimer, counsel to the Project, argued that the Promotion of Equality and Prevention of Unfair Discrimination Act (the Equality Act) civil prohibition on hate speech, must be read by the Constitutional Court to comply with section 16 of the Constitution. The choice is between reading section 10 of the Equality Act disjunctively or conjunctively, terms that distinguish between whether any or all of the terms must be met. The Constitutional Court must decide the matter because existing precedents, set by divisions of the High Court, contradict one another.

The Project argues for a conjunctive reading, because this is what the Constitution requires. The Constitution makes clear in section 16(2)(c) that expression which amounts to “advocacy of hatred that is based on race, ethnicity, gender or religion, and that constitutes incitement to cause harm” may be prohibited or regulated by government. Thus, expression must be hateful, must be based on a prohibited characteristic, and must amount to incitement to cause harm. If the expression does not satisfy each element of the Constitution’s definition of hate speech, it is protected expression. This is important.

Prohibiting expression that is simply intended to be hurtful or harmful would be disastrous for our constitutional democracy. Our national campaign against racism often includes expression that is intended to be hurtful to racists: Fighting bad ideas often means being hurtful. Our Constitution is internationally praised for being able to provide very strong protection for freedom of expression as well as a very clear method for government to combat hate speech. We must respect this constitutional scheme.

The Project argued that the superior courts, especially in cases of hate speech but also in other cases, must strictly adhere to the value of non-racialism entrenched in section 1(b) of the Constitution. In this respect, the courts must adopt a non-racialist approach to the contextualisation of facts and the interpretation of legislation. This reinforces South Africa’s commitment to equality at law, regardless of race, after centuries of racial discrimination.

Non-racialism, if it is to mean anything, must imply that government, including the judiciary, will not treat individuals of different races differently for that reason alone. The importance of this principle, given South Africa’s racially discriminatory history, cannot be overemphasised. Discriminatory treatment at the hands of the apartheid state led to the systematic denial of rights. The constitutional prohibition of hate speech should protect all those in South Africa in equal measure. To achieve this objective, our courts should not countenance the distribution of licence or silence on grounds of race, especially where prohibited hate speech is concerned.

The Constitutional Court has reserved judgment.