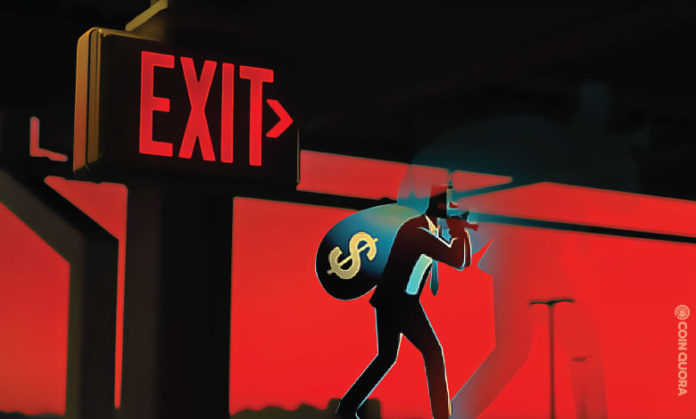 Luitingh and Associates, the Cape Town firm of attorneys launching the liquidation application against the bitcoin investment scheme, Mirror Trading International (MTI), is appealing to all potential creditors to advise the attorney firm of any claim against the scheme. The appeal comes at a time when two high court applications for the liquidation of MTI were filed by investors unable to withdraw funds.

What is described as an alleged online bitcoin trading scam, MTI alarm bells first started ringing in August 2020 when the South African financial regulator, the Financial Sector Conduct Authority (FSCA), filed criminal charges with local law enforcement against the company. The regulator’s decision to press charges followed an investigation into MTI that unearthed the company’s use of fake trade statements, undeclared losses, and possible fraud involving thousands of bitcoins.

Anyuschka Nett, attorney at Luitingh and Associates, says that it is vital that creditors urgently complete a requisition form found on  www.mtiliquidation.co.za. “We need to be fully aware of all claims against MTI to adequately assist the public to recoup their investments. Despite FSCA warnings, the number of MTI members has grown to an estimated 280 000, which means the loss is potentially a massive blow to many people.”

Nett says that while this is not a first or last of its kind in South Africa, at an estimated R8bn loss, it does appear to be one of the largest to have occurred. She says that Luitingh and Associates intend to appoint liquidators as a matter of urgency: “We need to work fast to recover assets in a swift and competent manner and would like to avoid a lengthy and protracted liquidation process.”

Commenting on the scheme, Nett says that the public must be weary of the manner in which they invest funds: “The adage of if it’s too good to be true usually rings true in scenarios such as this one.”

To join the claim against MTI please visit  www.mtiliquidation.co.za