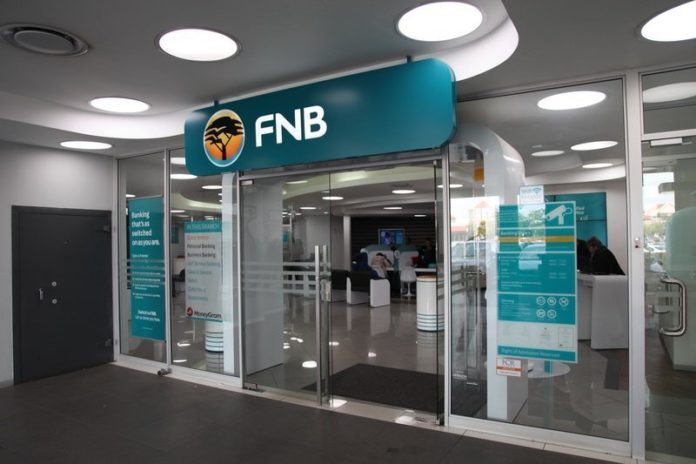 FNB has been denied damages after demanding R2.9 million from a client who says he fell victim to an online scam. At the heart of the legal argument was that the bank account had a R5,000 withdrawal limit.

This was the outcome of a six-year court battle in the North West High Court between the bank and customer Godfrey Kgethile, The Sunday Times reports.

The predicament began when Kgethile fell for an online lottery scam that told him he had won a jackpot while he was looking for a job on a computer at an Internet cafe.