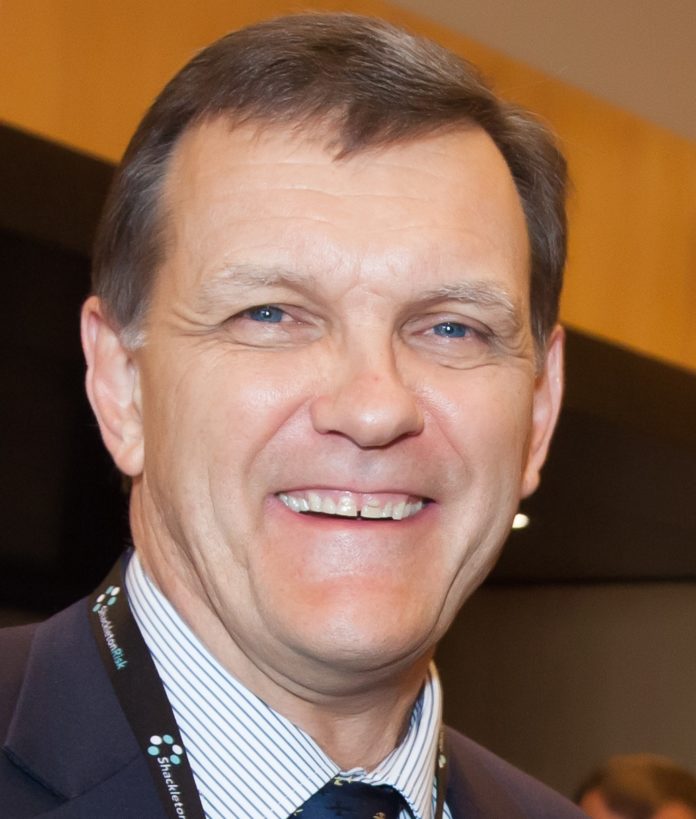 On 19 February 2021, the Constitutional Court ruled the condition that upon the death of the last fideicommissaries the inheritance must go to the male descendants of the testators is invalid as it discriminates unfairly against the second to sixth applicants, who are all female.

In a minority judgement Mhlantla J (Khampepe J, Madlanga J and Theron J concurring) held that the common law should be developed to make provisions in a will that fly in the face of the Bill of Rights unlawful and invalid. As the provisions in the testators’ will discriminated against female descendants that they did not even know purely on the basis of the fact that they are female, the provisions constituted unfair discrimination on one of the grounds prohibited in section 9 of the Constitution and were therefore unlawful and invalid.

In a majority judgement Jafta J (Mogoeng CJ, Majiedt J, Mathopo AJ and Victor AJ concurring) held that it is not necessary to develop the common law in this way, as unlawful provisions in wills have always been invalid and unenforceable. The court referred, amongst others, to the judgements of the Cape High Court in Minister of Education and Another v Syfrets Trust Ltd NO and Another (2544/04) [2006] ZAWCHC 65; 2006 (4) SA 205 (C); [2006] 3 All SA 373 (C); 2006 (10) BCLR 1214 (C) and BoE Trust Ltd NO and Another [2012] ZASCA 147; 2013 (3) SA 236 (SCA) and stated that the good morals of society (boni mores) are now encapsulated in the Bill of Rights. The court was at pains to reiterate that nobody has a right to inherit and that testators are still free to choose who they want to benefit. There is no obligation to bequeath anything to anyone and testators are free to disinherit any family member. See in this regard paragraphs 153 to 155. However, if a provision in a will discriminates against someone purely on the basis of one of the grounds in section 9 of the Constitution, such a provision will be unlawful and invalid. As the provisions in the testators’ wills are disinheriting the female applicants purely because they are female, these provisions are therefore unlawful and invalid.

From a practical point of view the judgement is unlikely to lead to a spate of successful attacks on wills where a testator did not treat his or her heirs equally, or even disinherited one or more of the persons who would have expected to be heirs. The greatest possibility for interference by courts is likely to be where an individual or a class of potential heirs is directly or indirectly, but expressly, excluded from inheriting based purely on a ground which is one of the prohibited grounds in section 9 of the Constitution.