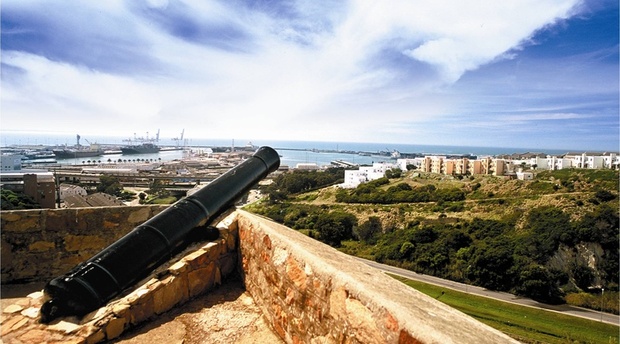 The name change jokes for Port Elizabeth have been funny, and I have helped fuel the fire with my jokes in social circles, but enough is enough. This is a waste of money and effort when the municipality is broke and battling to keep the municipal services running, and on top of that we have COVID to deal with and need every effort focused on saving lives.

Also, when we get to the point of being ready for such a matter, use the name the Xhosa nation has had for it for as long as I can remember and rename it to iBhayi!

What to do now!

If you are wanting to comment or object to the name changes in Port Elizabeth, Uitenhage, Port Elizabeth Airport or any other proposed name changes you can do so by sending an email to the below addresses. Don’t CC or put them all in the “To” address, create 4 of the same emails and send them one by one.

Subject of the email:
“Objecting to name changes”

As a sample for the reason, you could use the below, but use you own words and put in your 2 cents worth as well if you wish!

“I OBJECT to the name change of <insert name of town or city> on the grounds that it is not constitutional to favour only one group of individuals through a name change as we have such a diversity of people living in the area.”

Submissions must be in by 31 March 2021 for the current batch of name changes proposed for the Eastern Cape.

Let us hope and pray that the municipality sees some reasoning and puts this on ice for now.

Thank you on behalf of all the people living and tied to Port Elizabeth / iBhayi!

Rebuilding and the Rule of Law in aftermath of civil unrest