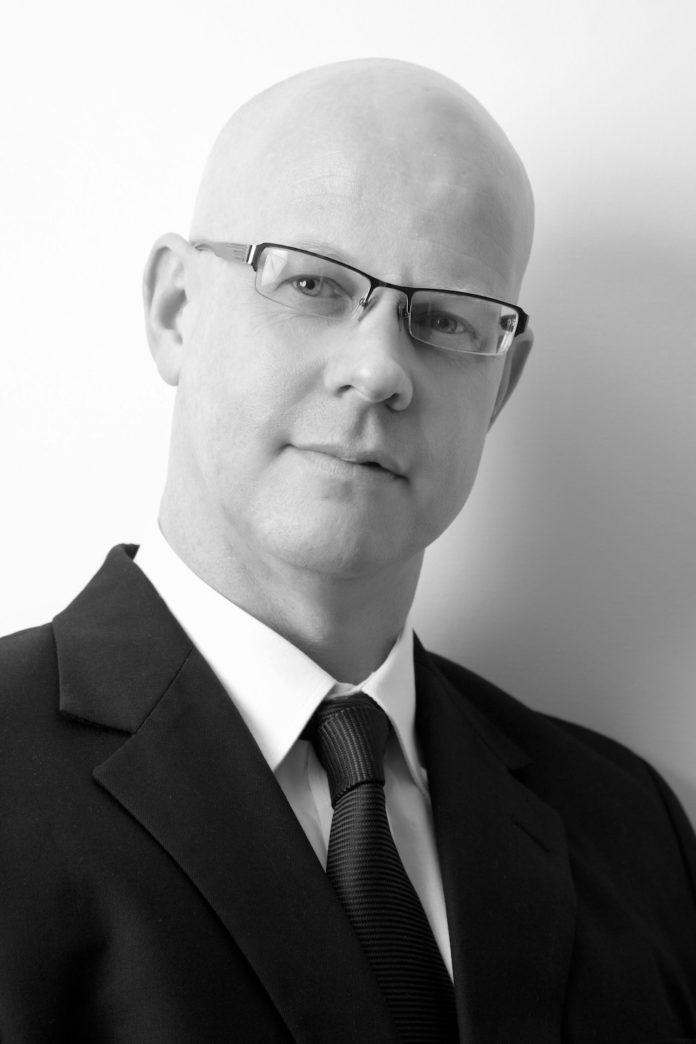 The very first period for filing of carbon tax returns opened on 1 October 2020, and will close on 29 October, at 15h00, after which penalties for late submissions will apply. During that limited timeframe, carbon taxpayers are required to file their initial environmental levy (carbon tax) accounts and pay carbon tax on their greenhouse gas (GHG) emissions between 1 June and 31 December 2019.

But why does South Africa need to reduce its carbon emissions and why is commencement of the carbon tax an important development in national climate change policy?

Accepted climate change science demonstrates that anthropogenic GHG emissions are driving and accelerating unprecedented changes to the global climate system and confirms the urgent need for concerted international mitigation action. South Africa is a participant in the multi-lateral climate change legal regime and has indicated its clear intention to contribute to the global climate response through urgent implementation of national measures. The importance of domestic action is not only a function of international climate diplomacy, global realpolitik and macroeconomics but also driven by the need to curtail the country’s elevated emissions profile and geophysical vulnerability to climate change.

Mitigating South Africa’s GHG emissions is essential because South Africa has the highest GHG emissions on the African continent and is among the top 20 country emitters of GHG in the world, on an emissions per capita basis. The economy is also very carbon-intense and on par with the economies of industrialised countries such as Japan, the USA and China (carbon-intensity is a measure of GHG emissions per unit of GDP). The global trend towards future carbon-constraint means that economies which avoid taking mitigation action will become increasingly uncompetitive.

South Africa’s National Climate Change Response Policy describes a Peak, Plateau and Decline (PPD) GHG emissions trajectory range, intended to peak emissions between 2020 and 2025, to plateau them for approximately a decade, and to achieve an absolute emissions decline from 2035. The carbon tax is an essential element of the Post-2020 Mitigation System that government has crafted to achieve the PPD, and by its imposition South Africa becomes the first Africa jurisdiction (and one of only very few developing countries) to introduce a domestic price on carbon emissions.

Need help with understanding your Carbon Tax obligations? The Concise Guide to Carbon Taxis now available to assist taxpayers navigate the complexities of the carbon tax legal regime.Published by LexisNexis South Africa and released in print and eBook the title provides a single point-of-reference for the entire carbon tax legal regime, and equips taxpayers with managing their carbon tax compliance and payment obligations. To purchase the title ISBN/ISSN: 9780639012650 – R488.75 click here.

Olivia Rumble is a Director of Climate Legal with 10 years’ legal practice experience specialising in environmental law, energy law policy and governance, climate change (mitigation and adaptation), climate finance, carbon markets, and carbon tax. Olivia is admitted as an attorney of the High Court of South Africa (Gauteng and Western Cape), and holds a PPE (Politics, Philosophy and Economics, University of Stellenbosch); an LLB (University of Cape Town); and an LLM in Environmental Law (University of Cape Town – with distinction). She has a strong background in water law as well as climate change law and has acted for governments and regional institutions by pioneering legal reform initiatives in climate change and water law in South Africa and SADC. She regularly counsels clients, including multi-nationals, on the legal considerations relevant to emerging opportunities in low carbon development and sustainable energy practices and has expertise in South Africa’s complex air quality and greenhouse gas legal regime.

She is responsible for drafting the evolving Climate Change Bill for South Africa and has also acted for lenders and bidders in the provision of environmental regulatory advice for new build renewable energy facilities as part of the Independent Renewable Energy Power Procurement Programme.

Mansoor Parker is an Executive at ENSafrica in the Tax department and specialises in corporate tax, energy tax, sports tax, and international tax. He has advised clients on setting up new operations in South Africa, carrying out the necessary tax due diligence, acquiring competitors, developing tax compliant structures that optimise investment while ensuring smooth implementation and management, completing the tax-related post-deal activities, negotiating with tax authorities and devising employee compensation and retention plans.

How will technology shape the future of law and the legal sector?

Ignore eDiscovery at your peril