The Nokia Lumia 1020 has touched down in South Africa, establishing a new benchmark in imaging. Boasting a second generation 41 megapixel sensor, the Nokia Lumia 1020 is unlike any smartphone in the market today, reinventing zoom by enabling people to discover more detail than the eye can see.

With Nokia’s innovative PureView technology, including optical image stabilisation, the device is able to produce some of the sharpest images produced by any digital camera.

This is made possible by leading hardware technology combined with a new application called Nokia Camera, which makes it easy for anyone to take professional quality images. 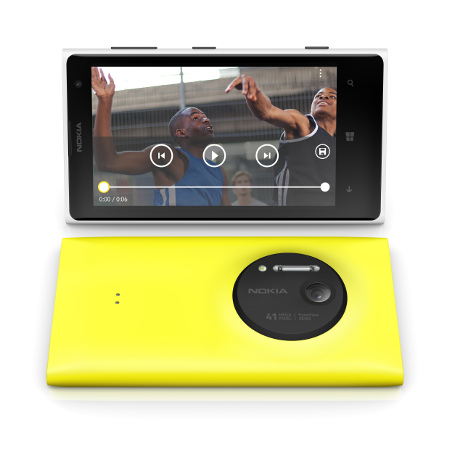 Using a feature called dual capture, the Nokia Lumia 1020 simultaneously takes a high resolution 38 megapixel image for endless editing opportunities, and creates a 5 megapixel picture that is easy to share to social networks with Windows Phone 8.

The personal nature of Windows Phone makes it the perfect platform for the Nokia Lumia 1020, showcasing live images on the Start screen with the Photos tile, quick sharing to social networks, and easy access to files across a number of devices with SkyDrive. With the dedicated camera button, Windows Phone is designed with imaging in mind.