Over the last couple of years, I have evaluated a number of smart phones and right from the word go when I received the Huawei P8 I was impressed with the quality. So much so, that even the packaging seemed superior to any other phone I have received.

The case that it is shipped with is made of perspex with the phone positioned on its side between two cardboard boxes containing cables and manuals. 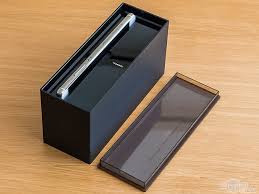 Although the devices is rather big at 145×72 and thin (a mere 6.4mm) I found it rather “slippery” when holding it, almost forcing myself to be extra careful all the time. As it is a review device I did not use a protective phone cover, but if you buy this phone, there is no way it should go without a protective cover.

The device weighs 144 g and although not the lightest phone on the market it feels exceptionally light, which seems to add to the “slippery” feeling. The body is cut from a single piece of aluminium metal improving the quality. In short, the build quality of the phone seems equal if not better than any top of the range smart phones on the market today.

The 5.2 inch IPS – NEO LCD capacitive touchscreen has a resolution of 1080 by 1920 and 16 million colours. The glass is Corning Gorilla Glass 3. Touchscreen responses is quick and precise.

The operating system is Android Lollipop version 5.0.2 and the processor is a Hisilicon Kirin 930, 8-core 64bit, 2.0GHz. The internal memory on the phone I reviewed was 16 GB but it seems it can be ordered with up to 64 GB internal memory. A microSD slot allows you to increase the memory 128 GB. It has a dual sim capability which is useful when trying to take advantage of data bundle specials from other service providers. Be warned though that you either have two sims installed or one sim and one microSD memory card.

Huawei made a big deal about the camera on the P8 and it seems it was quite justified. It uses a Sony developed 13 megapixel RGBW sensor with dedicated image processor and f/2 lens, designed for low light conditions and improved noise reduction. The phone also has a couple of fancy camera modes that would normally be reserved for those with technology and creative flair, but camera modes like the light painting makes it easy for anybody to create impressive creative pictures. 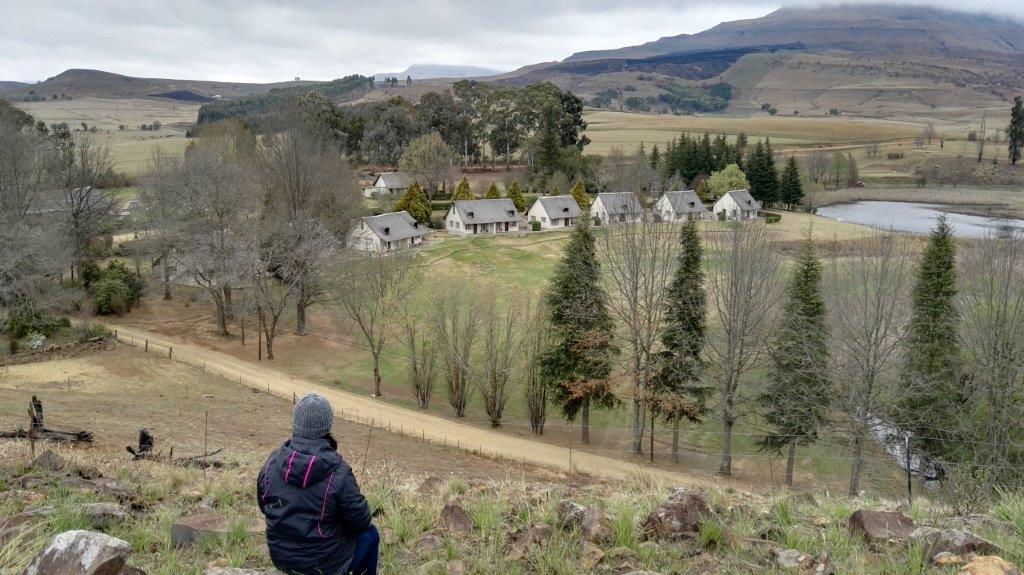 Above: A picture I took using the Huawei P8 at GlenGarry

The torch that uses the dual LED flash is bright.

While using the Google Maps GPS system to phone got exceptionally hot, not hot enough to burn somebody, but hot enough to be really uncomfortable – I suppose that the single block of aluminium is a great heat conductor.

The voice quality while using the phone was crisp and clear and the quality from video and music was very impressive from a device of that size.

Battery life I found to be slightly better than competitive products with the phone lasting a day and a half with excessive usage.

In summary, I am very impressed with what Huawei have brought into the professional smart phone market, this phone can compete with the other big brands with its head held high. Retail prices for the Huawei P8 in South Africa range from R6500 to R8000 – from the features and build quality packed into this device, makes it a good buy….I would be happy to use this as my day to day smart phone.

What cell phone features are important to lawyers?