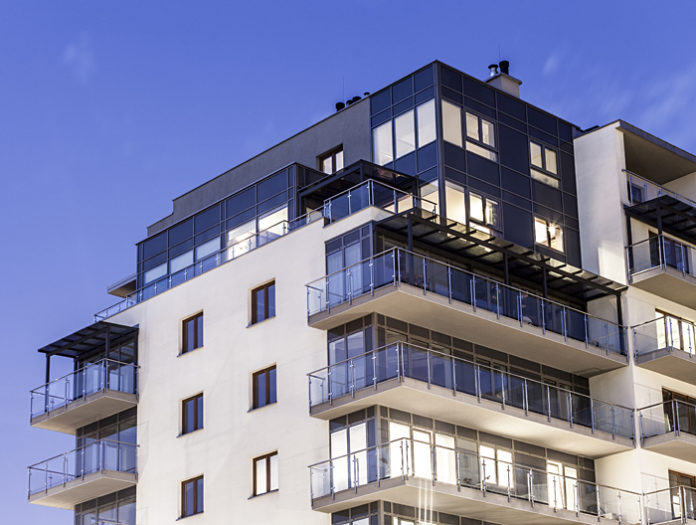 Section 2(1) of the Sectional Titles Management Act 8 of 2011(the Act) clearly provides that with effect from the date on which any person other than the developer becomes an owner of a unit in a scheme, there shall be deemed to be established a body corporate for that scheme, consisting of the developer and such other person(s) who are owners of units in the scheme. A body corporate is a creature of statute and derives its powers, etc. from the Act. Section 2(6) clearly provides in this regard that the Companies Act, 2008 shall not apply to bodies corporate.

The legislator, as far back as 2005, realized that developers of sectional title schemes fail to convene a meeting within the prescribed 60 days of establishment of the body corporate, and therefore introduced a sanction in terms of which, a developer can be imposed a fine, or a period of imprisonment, should it fail to convene the first annual general meeting.

However, this still has not eradicated the problem of bodies corporate not holding their annual general meetings or merely becoming dysfunctional. This is more often than not the case with sectional title schemes comprising of buildings which have been abandoned by the owners of units or which only comprise two sections.

The stumbling blocks that one might be confronted with regarding the options alluded to, more especially with regard to abandoned buildings, is that one might not be able to obtain a quorum at the meeting and even if the meeting is postponed, and there is not at least two owners present, the trustees will not be capable of being appointed (a body corporate must consist of at least two trustees, the majority being owners). Similarly, with the appointment of an administrator, it will not be possible to serve the notice on the owners if their whereabouts are unknown.

However, one thing is certain, a sectional title scheme will always have a body corporate if same was established in terms of section 2 of the Act, irrespective whether it is dysfunctional or not and must merely be brought back to life or an administrator appointed, the latter being the more expensive route.

From a conveyancing perspective another option would be to obtain affidavits from all members of the Body Corporate that no monies due to the Body Corporate is due or payable and that the members are aware of their duties in terms of the Act.