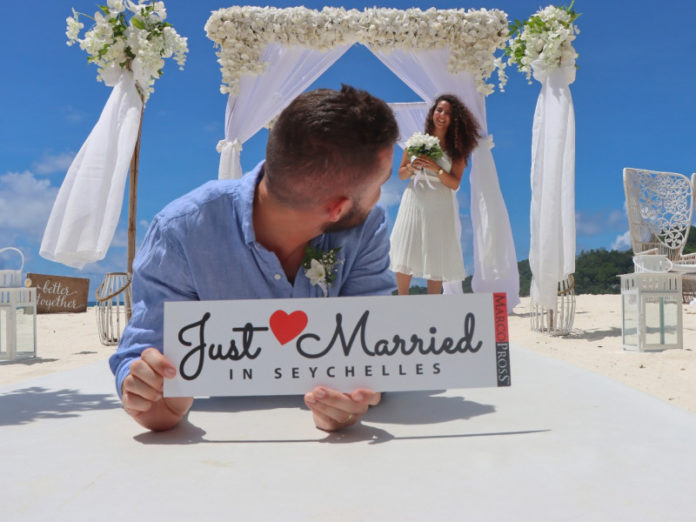 In terms of South African law, more especially the Matrimonial Property Act 88 of 1984, where the husband to a marriage is domiciled in South Africa at time of conclusion of the marriage, such marriage is one of in community of property, in the absence of the execution of a valid antenuptial contract. As already alluded to the law of the place of the husband′s domicile prevails where a marriage is concluded in a territory outside of the parties domicile (see Frankel′s Estate and Another v The Master and Another (1950) ALL SA 347 A.

In terms of Holland v Holland 1973 (1) SA 897 T, a person′s domicile is a particular territorial jurisdiction area or country where he/she intends to settle or is settled indefinitely. Domicile at its best, is a subjective determination based on the intention of the parties. However, in terms of the South African common law, i.e. the Frankel case referred to supra, the Judge had the following to aver regarding domicile:

The principles provided for in the Frankel case, obviously, cannot be applied to same sex marriages governed by the Civil Union Act 17 of 2006. Presently uncertainty prevails as to whose domicile will be the deciding factor where a civil union is concluded.

Nothing prevents spouses to a civil marriage, where the husband is domiciled in a foreign country, from entering into an antenuptial contract regulating the consequences of their marriage and effecting the registration thereof in South Africa (see Johnson and Another v Registrar of Deeds 1931

CPD 228 and RCR 64 of 1961). However, this does not result in the marriage being one of out of community of property. The parties must still be described as “married which marriage is governed by the laws of (name the country)”

A vast amount of legal uncertainty (as is evident from what is alluded to above) persists and the principles of the common law are clearly in conflict with the principles of equality. It is trusted that some legal reform will soon see the light to address the matter more effectively.