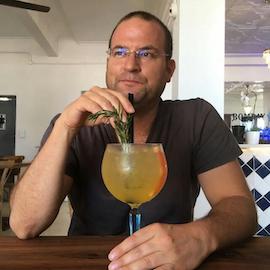 There once was a power company called Eskom,

Where the managers were oh so awfully dom;

So they limited the power

To the point of a no hot shower

Yet the money still flowed into the managers’ accounts with aplomb.

There once was a man with a wife

Who thought her too much trouble and strife;

The mistress was demented

“Divorce the cow” she lamented

So into the kitchen he went, but simply couldn’t find a knife.

She gave the DA the hoof

Climbed on a roof

And in her trademarked voice let out an atomic shrill.