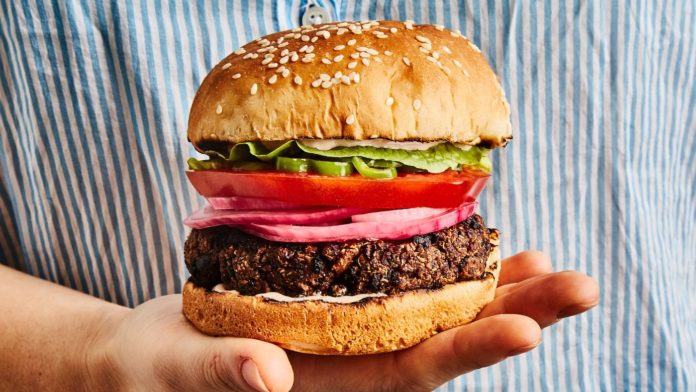 Film director Chris Nolan’s science-fiction feature Interstellar, which had a budget of $165M, and which grossed $678M worldwide, has a pretty straightforward plotline: Earth’s future has been and will continue to be riddled by disasters, famines and droughts.  There is only one way to ensure mankind’s survival and this is – Interstellar travel.  A newly discovered wormhole in the far reaches of our solar system near the planet Saturn allows a team of astronauts to travel to a new galaxy – and possibly find a planet which might have the right environment to sustain human life.

I am looking right now for that very same wormhole out of my living room into a place of transcendence – to Club Tropicana where the drinks are free and there’s enough sunshine for everyone.

Or, perhaps I’d like to be a New York City Boy where I’m young and never have a bored day, because I can hang out where 7th Avenue meets Broadway.

But I know, even after a few beers at Club Tropicana, the conversation will run dry and my wandering mind will be on other flights of mercy and missions of rescue.

“I am leaving you” she sobbed, “and this time it’s for good. You sicken me – you know that, and you’ll never change”.

That wasn’t the most discreet thing for my super-hot Jewish Studies teacher Gaynor Goodschtupp to say to me at the age of 18 in front of our 27-strong co-ed Standard 10A classroom, just as we were about to break up for our Cape Senior Certificate final exams.

I left high school with a collection of ideas and dreams. Some happened. Lots didn’t. I also had a collection of indigenous bird species albums to constantly erase every single day’s events and lullaby me into mental oblivion, to reset my counter to zero, to get me ready for the next morning’s early cliff-face jump and very high soar – if things didn’t go my way.

I really like to eat a sumptuous daily breakfast, consisting of starters of organic cereals, exotic brightly coloured fruits, and then a main course of perfectly prepared Eggs Benedict – all washed down with three huge chococino lattes, and then when I’m slightly full, it’s time to head across the treacherous corona flattened bodies on the pavement outside my house and head down to the beach.

As I remove my flip-flop kickers, and put my feet on the sand I feel the millions of luxurious grains under my heels massaging away all the pain.

I once turned up with veggie burgers for a bring-and-braai deep in the distant galaxy of Bellville.  I was trying to go healthy and cut down on my consumption of dead cow. All the manne laughed at me and threatened to po*s-klap me as a foreplay starter if I didn’t man up and stop being a Joodse moffie.  When in Bellville hey. What happens in Bellville gets buried in a mass grave of empty Klipdrift brandy bottles. I toed the line and kicked my veggie burger patties and physical health plans into permanent touch.

The character Cooper (played by Matthew McConaughey) said this before he went on his Interstellar Mission: “Mankind was born on Earth. It was never meant to die here.”

That day I was not meant to die in Bellville.