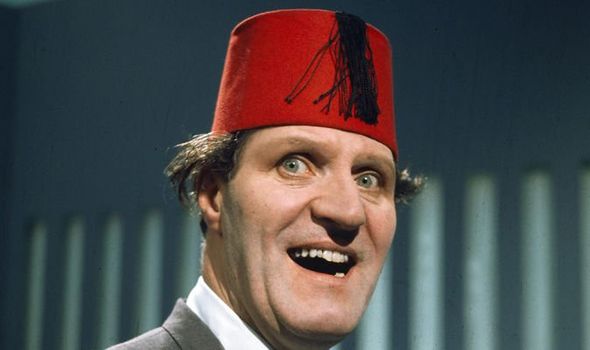 Police arrested two kids yesterday, one was drinking battery acid, the other was eating fireworks.
They charged one and let the other one off.

A man walked into the doctor’s, and said “I’ve hurt my arm in several places”.
The doctor said: “well, don’t go there anymore”.

I said to the waiter: “Forget the chicken, give me a lobster”, and he brought me this lobster.
I said: “just a minute, he’s only got one claw”.
He said: “Well, he’s been in a fight.”
I said: “Well then – give me the winner.”

I backed a horse last week at ten to one.
It came in at quarter past four.

Our ice cream man was found lying on the floor of his van covered with hundreds and thousands.
Police are saying he topped himself.

Deja Moo:
The feeling you’ve heard this bullshit before.