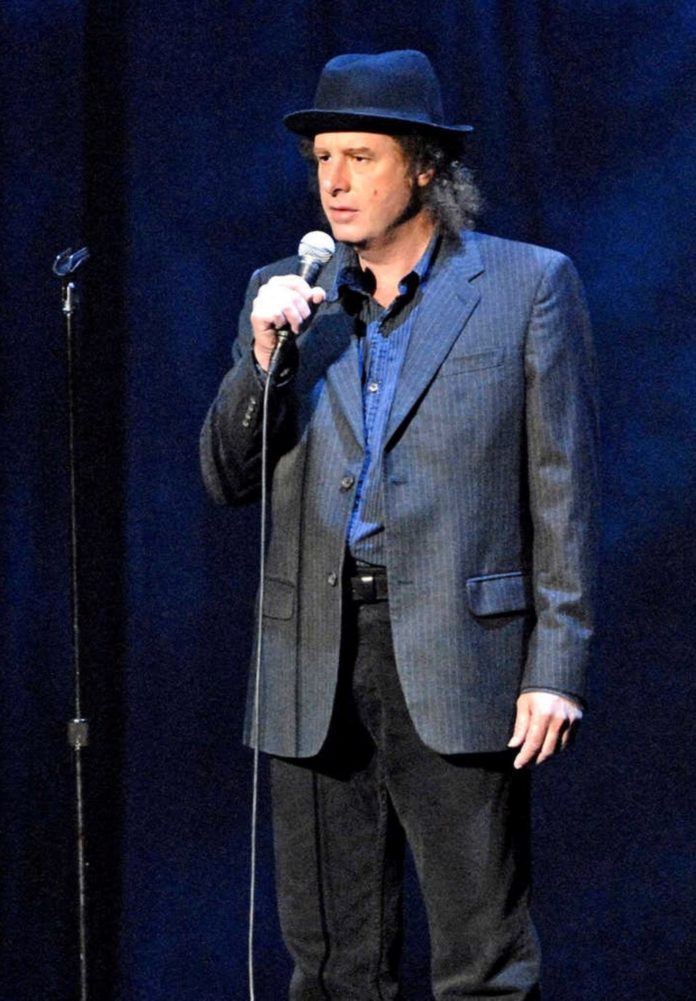 “It’s a small world, but I wouldn’t want to paint it.”

“I almost broke both my arms trying to hold open a revolving door for a woman.”

“I got a new dog. He’s a paranoid retriever. He brings back everything because he’s not sure what I threw him.”

“Every morning I get up and make instant coffee and I drink it so I have the energy to make real coffee.”

“Woke up this morning and folded my bed back into a couch. Almost broke both my arms cause it’s not that kind of bed.”

“I went to a place to eat. It said ‘breakfast at any time.’ So I ordered French Toast during the Renaissance.”

“I stayed up one night playing poker with Tarot cards. I got a full house and four people died.”

“I spilled spot remover on my dog and now he’s gone.”

“I broke a mirror in my house and I’m supposed to get seven years’ bad luck, but my lawyer thinks he can get me five.”