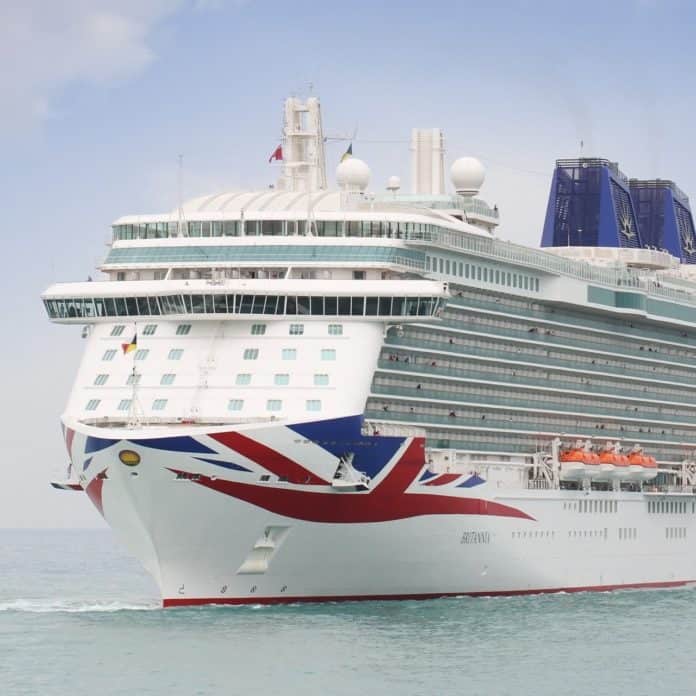 I always wanted to be an ocean liner,

All I managed to become was a rowing boat.

I wanted to scale the high seas across vast expanses of acqua,

Yet all I managed to negotiate was an undersized lake.

I wanted to meet exotic people speaking in peculiar tongues,

But all I heard were the same tired old neighbourhood jibes from the same old, same old, going nowhere people.

I was to be huge – a five-star apartment block floating on the high seas.

All I became was a single-roomed kitchenette with constant damp problems.

I wanted to meet royalty – A Swiss viscount, a Swedish baroness.

Yet it was only Chrissie wanting to row with me – the easy girl who didn’t need to trust me because she could swim very well.

I wanted to dine on oysters, escargot, delicious cuts of meat.

All I could muster was a cold and soggy Subway sandwich.

I practised my craft – I stood in front of my cracked hand-held mirror balancing on one foot covered in a moist, moth-ridden black sock, going over my punchlines, my literary flourishes.

On the ocean liner, he had 500 screaming with laughter sickeningly wealthy adults hanging onto his every syllable.

As I row my small rowing boat to the side of the undersized lake to hunker down for the night under a fetid, rotten and pilfered hospital blanket,

He sleeps the sleep of kings, three gorgeous super-models in his bed, washed down with Bollinger Special Cuvee, propped up by 100% pure Colombian cocaine.

I always wanted to be an ocean liner,

All I managed to become was a sinking, washed-up rowing boat.