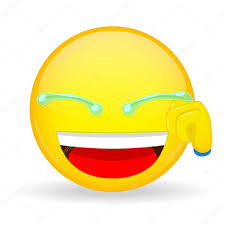 A doctor and a lawyer were talking at a party. Their conversation was constantly interrupted by people describing their ailments and asking the doctor for free medical advice.

After an hour of this, the exasperated doctor asked the lawyer,

“What do you do to stop people from asking you for legal advice when you’re out of the office?”

“I give it to them,” replied the lawyer, “and then I send them a bill.”

The doctor was shocked, but agreed to give it a try.

The next day, still feeling slightly guilty, the doctor prepared the bills.

When he went to place them in his mailbox, he found a bill from the lawyer.