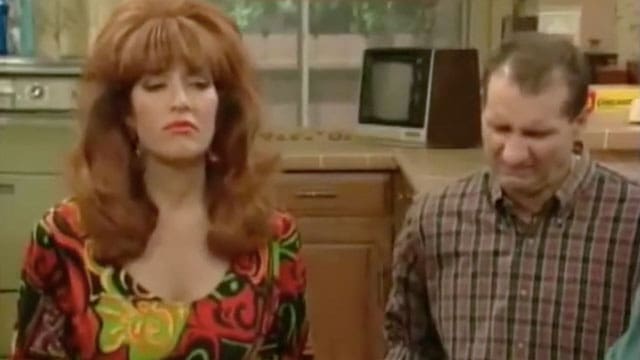 Jewish women are renowned for their cooking skills,

So, every time my medical doctor brother has dinner,

He tells his wife:

“Honey, you warmed this up perfectly”.

Barry and Chrissie have been married for fifteen years. One night the mood takes hold of them and they start having sex.

Completely exhausted, Barry stops, gets off Chrissie, lies on his back, while trying desperately to catch his breath.

Chrissie turns to him and says:

“You couldn’t think of anyone else either, could you Barry?”