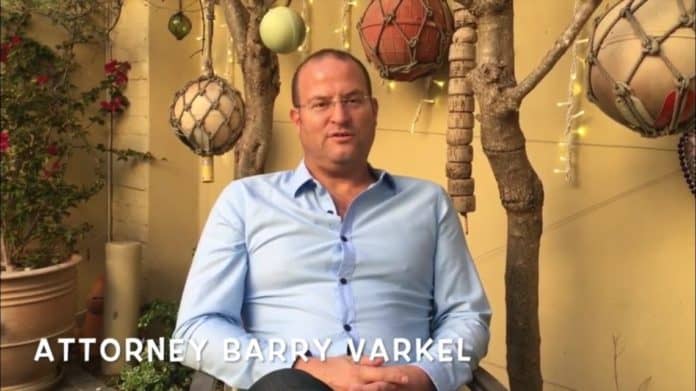 RAMAPHOSA – I was really upset on Saturday night, because I had left my inflatable Cyril Ramaphosa sex doll at work, which was a shame, because half-way through the act he does this amazing trick where he disappears up his own backside.

THE EFF – I’ve been studying EFF martial arts for the past week. Now I know twenty ways to kick a white man in the back.

THE MEDIA – I used to read the newspapers, but I don’t anymore. I just lie to myself and cut out all the middlemen.

WOMEN – I had a huge fight with my wife yesterday over Sunday lunch, and she said loudly in the middle of the restaurant: “you’ll never find someone like me again”