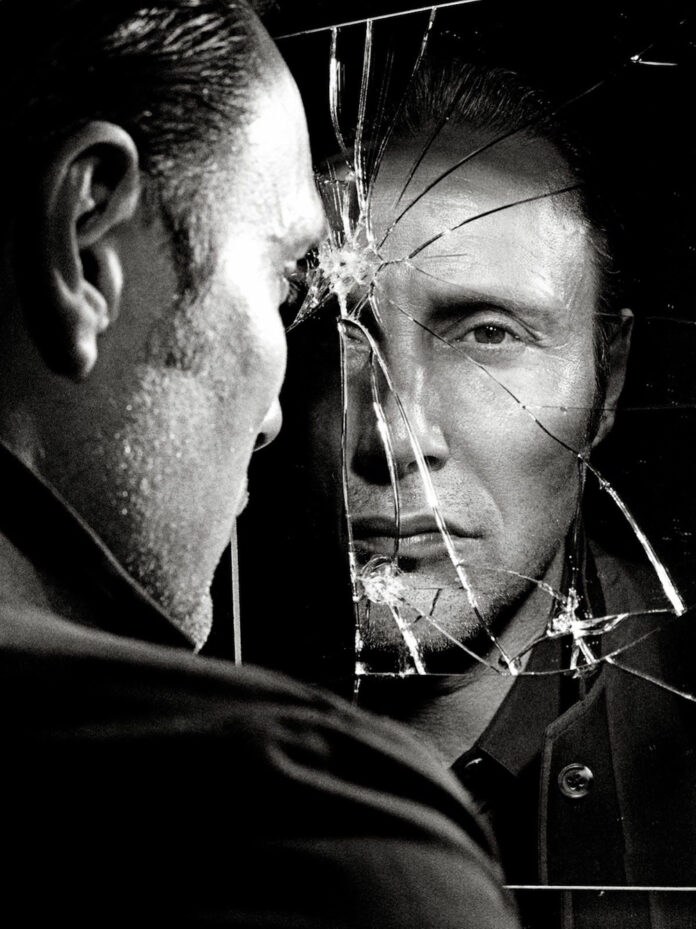 Charles Schwab, uber overlord of The World Economic Forum, future Great Reset post-covid-topia plan is: “You will own nothing, and you will be happy.”

You can go right now and get an industrial sized jar of Vaseline and keep rubbing it out while watching endless videos and interviews about it on the heavily censored mainstream YouTube and LinkedIn channels; or on free-for-all alternative video sites such as Rumble. The mainstream mRNA clot-shotted world thinks there’s nothing wrong with a future based on man/machine transhumanism, of Central Bank Digital Currency, vaxx passports, QR codes for everyone, of a potential China style 24/7 electronic surveillance, where the greater good theme of protecting the world from darknet purveyors of child-porn, hard-core drugs and crypto money laundering needs to be dealt with.

The anti-establishment says: go off grid; go back to eating and growing your own organic fruit and vegetables, chuck away your smartphone and get a 1990’s dumbphone; stock up on banknotes, and never, ever, ever take the clot-shot because, among other types of poison, it contains graphene which will enable the WEF school of Schwab disciple elites in big biz, big tech, big pharma and big media to elbow their respective bought and owned corrupt governments into simultaneously turning on all the world’s 5G masts and flipping the kill switch.

Sounds like a plot for a bad sci-fi movie indeed, or perhaps not?

I had this very same conversation with a barman on this past Saturday 14 May 2022 at the Chapman’s Peak Hotel while quaffing two double Bombay Sapphire G&T’s after having hiked up and down Chappies. He seemed interested in what I was saying as his mask started moving up and down rapidly. Or perhaps he thought I sounded like the monotone Schwab and, in the deep recesses of his mind, scenes of Gunter the TV repairman helping a home alone blonde German housewife find all her right connections flashed back in technicolour.

At the end of my rant, the bill came to R 400 including a tip; he thanked me, and he then went onto his next customer who started talking to him about MotoGP.

At the end of the day, no matter how much you listen and see and talk, it all really becomes meaningless chafe. And you will just injure yourself and your Johnson in the process.

The business model for Netflix is this: they have so much content that there’s something there for everybody. No matter whether you live in Papua New Guinea or on the Champs-Elysees, you will find something you like to watch. Just as long as the aggregate of their entire production budget is exceeded by subscription income, Netflix keeps going.

And is that not really the point – to keep consuming, to be a good citizen, to comply, to take your clot-shots, and then you will be free.

We can extend the metaphor even further to the government being like god in the old testament – “behave, bad children of Israel, and I will let you all live another day”.

Add into the mix: internet-accessible smartphones with endless links to horror stories being passed around like a crack-pipe; 24-hour-non-stop news bulletins of wholesale mental terror; and endless “expert” doomsday pundits – and you have a captive audience of sixty million, who were literally on their hands and knees begging: “please, release me from this pain – I’ll do anything”.

So, now that lockdown is officially over, you’re truly free to do anything you want in this brave new world, provided of course you can afford it, and provided you’re smart enough to navigate the system. It’s your move.