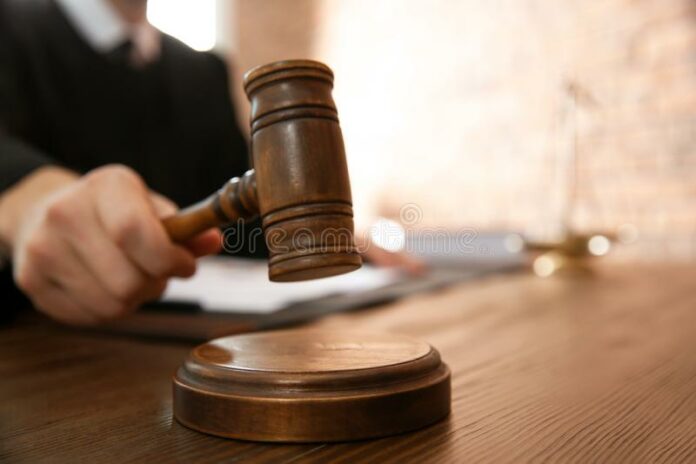 In commemoration of ‘the World Day for International Justice, it is important to remember the injustice that continuously prevails in South Africa through crime, gender-based violence (GBV), and femicide.

Between January and March 2022 at least 6000 people were murdered, representing an increase of more than 20% compared to 2021. Alarmingly, more than 10 000 rapes were reported, with women and children being the most affected. The sad reality of this is that most cases go unreported.

One of the contributing factors is that the police force has limited resources to address the challenge of crime and GBV in South Africa. Even though recent police data presented 30 Hotspots for GBV-F in South Africa, the data has been problematic and has raised more questions. This means, there needs to be a clearer, more coordinated, and credible data-driven solution such that more evidence is gathered and perpetrators are prosecuted.

Technology, therefore, is a key vehicle to help South Africa’s criminal justice system by looking at internet tools that allow a common criminal history record that can be shared across agencies. For courts, technology may help ease case backlogs by allowing witnesses to testify remotely to avoid cases being postponed and exposing the victim to injustice

Campaigns such as GBV-F are one of South Africa’s projects that have tapped into tech as means to help fight crime and GBV in South Africa.

“The crime stats keep on rising, and unfortunately women and children are the most vulnerable in South Africa. As much as the criminal justice system is working tirelessly to solve this issue, they are faced with the challenge of limited resources, so it is important to look at other ways that technology can assist”-  Carol Shereni, projects coordinator of Empire Partner Foundation.

Other social media platforms such as TikTok, have effortlessly attempted to limit GBV by collaborating with UN women to raise awareness of GBV.

Recently, in partnership with Empire Partner Foundation, the Afri-tec SOS-Alert app was developed in an attempt to also curb GBV by having resources and features that enable the victims to send an emergency alert, within their inner circle, such that evidence is gathered that can be used when reporting to the police.

Carol Shereni, projects coordinator of Empire Partner Foundation also adds that technology is a powerful tool that can have an impact on addressing GBV-F, petty crimes, and allowing justice to prevail and that South Africa’s criminal justice system can use technology effortlessly to gather data that is necessary for crime statistics.

The right digital strategies including mobile apps can help South Africa move forward in building an integrated public safety system, which will provide South African citizens with access to justice and protection. Therefore, a community-based app can achieve this as the SOS-Alert app shares live locations, and incidents are captured, with pictures and videos.

In an effort to prevent and preserve the well-being of individuals, it is important that South Africa allow the development of technology to create a space in which justice is served.

The END GBVF is a campaign started by the Empire Partner Foundation aimed at using a technology-based approach to tackling and combating GBV-F. The Campaign aims to protect women in South Africa and reduce the alarming statistics currently.

The Empire Partner Foundation is a non-profit organization that was started by a group of young South Africans. The goal is to build South Africa, and eventually the continent of Africa, by solving 10 key challenges through technology.

One of the 10 key challenges is Safety and Security. The challenges that have been noted that affect the Safety and Security of our citizens are, inadequate support to victims of crime, and a rise in gender-based violence and femicide cases. The Empire Partner Foundation’s focus is, therefore, on gender-based violence, Femicide, and related crimes.

Described as South Africa’s “second pandemic” by President Cyril Ramaphosa, gender-based violence and femicide in South Africa are still increasing at an alarming rate making it one of the world’s most unsafe places for women.