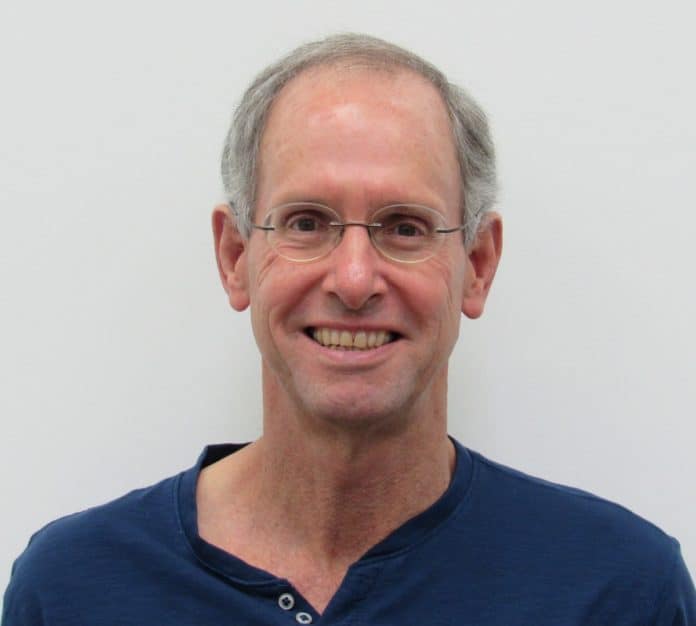 For ten years it seemed as if the law relating to the commencement of the running of prescription in medical negligence matters was clear and settled. And indeed, it was by the decision in 2006, by the SCA in Truter v Deysel (“Truter’s case”). Then, ten years later, came the case of Links v MEC Department of Health Northern Cape Province(Links’ case), in the Constitutional Court.

The problem which arises, when the two cases are compared, is that the facts in each are virtually indistinguishable, but the outcomes are diametrically opposed. Furthermore, Truter’s case was never overruled by Links’ case.

In essence, both cases revolved around an interpretation of section 12(3) of the 1969 Prescription Act (the “Act”). And both cases had to decide what “facts” was necessary for the plaintiff to have knowledge of in order to trigger the onset of prescription.

In Truter’s case Mr Deysel finally obtained an expert medical opinion – more than three years after the procedures on his eyes had rendered him blind – that there had been medical negligence. In the Links case, Mr Links finally obtained an expert medical opinion, also more than three years after his thumb had been amputated following treatment for a dislocation, that the plaster cast which had been applied earlier on, being too tight, had caused a compartment syndrome to develop, eventually necessitating the amputation. The opinion was to the effect that the application of a too tight plaster cast had been negligent.

In Truter’s case it was concluded that the phrase “cause of action” for the purposes of prescription means:

In light of the authorities quoted by the court, it had little difficulty in coming to the decision that an expert opinion that a conclusion of negligence can be drawn from a particular set of facts, is not itself a fact, but rather evidence.

To the precisely opposite effect, the CC in Links’ case said that:

“Without advice at the time from a professional or expert in the medical profession, the applicant could not have known what had caused his condition. It seems to me that it would be unrealistic for the law to expect a litigant who has no knowledge of medicine to have knowledge of what caused his condition without having first had an opportunity of consulting the relevant medical professional or specialist for advice. That in turn requires that the litigant is in possession of sufficient facts to cause a reasonable person to suspect that something has gone wrong and to seek advice.”

In short, the decision in the Links case is, without having overruled the ratio in Truter’s case, directly at odds with it. And the two are, as can be seen from above, not essentially distinguishable on their facts.

As the CC is the highest court in the land, it has the final say as to what the common law is. It would therefore appear as if prescription in some (but not all) medico-legal claims, it would seem, commences on receipt of an opinion from an expert that there has been negligence.

Unfortunately, the waters appear to have been further muddied by the decision in Ntokonyana v Minister of Police. As with the situation in Truter’s and Links’ cases, in Ntokonyana’s case, summons was only issued more than three years after the appellant’s allegedly unlawful arrest and detention, but less than three years after he received an opinion from an attorney that the arrest and detention were indeed unlawful. The CC said, in upholding a special plea of prescription:

In so doing the court, as already noted, confirmed the long line of decisions to the same effect in the SCA, all of which underpinned the statement in Minister of Finance v Gore N.O. that “…time begins to run against the creditor when it has the minimum facts which are necessary to institute action. The running of prescription is not postponed until a creditor becomes aware of the full extent of its legal rights.”

Given the contents of the cases discussed above, what type of knowledge, precisely, is required to trigger the commencement of prescription remains, for the present, therefore, a matter for debate. In light of the conclusion in Links’ case, coming as it does from the Constitutional Court, it could be that a plaintiff can wait until he or she has a definitive medical opinion that there has been negligence. Until such time prescription will not commence to run. However, in light of the decision by the CC in Ntokonyana’s case and the extant, and not overruled, decision in Truter’s case, prescription against a plaintiff in a medico-legal claim will start to run when that plaintiff is in possession of the facts (an opinion that there has been negligence not being such a fact).

Precisely in what circumstances each particular approach is to be applied; is by no means clear.

In these circumstances, and until the position is clarified, practitioners will be well advised, when contemplating the institution of an action, to make sure action is instituted within three years of the plaintiff having acquired knowledge of the minimum facts necessary to institute action. It will be imprudent to wait for an expert report (especially in medical negligence matters) and to calculate the start of the prescriptive period from that date.

John Saner SC (MA (cum laude) LLB (Wits) has been a member of the Cape Bar for thirty years and has specialised in medical negligence litigation for the past twenty years.  As a result, he has been at the forefront of developments in this field of practice and the law and has seen and experienced the changes and rapid increase in medical negligence litigation in those years.  He has extensive practical experience in every aspect of medical malpractice law from case selection through to appeals and everything in between, including inquests and disciplinary proceedings.
John took silk in 2014 and continues to practice and litigate solely in the medical negligence field, as a member of the Cape Bar from his base in Tampa, Florida, USA.
John is also author of Medical Malpractice in South Africa, Prescription in South African Law and Agreements in Restraint of Trade published by LexisNexis South Africa.

Court case on unworthiness to inherit – Smit v Master of the High Court, Western Cape and Others [2022] ZAWCHC 56