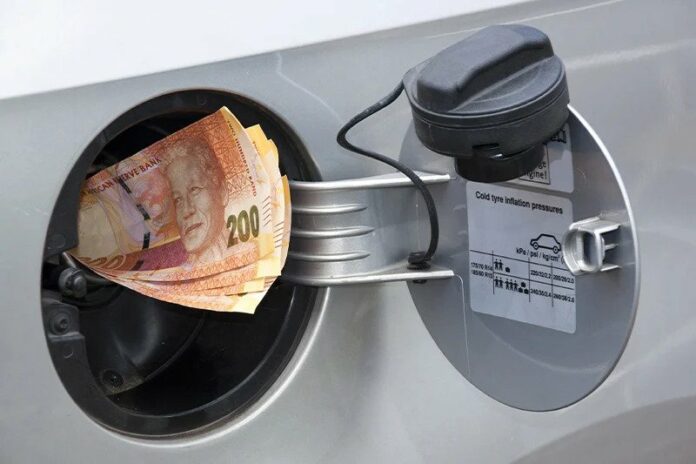 The Road Accident Fund (RAF) got a tongue-lashing from the Western Cape High Court on Thursday for attempting to rescind and set aside almost R7-million awarded to a road accident victim.

Judge Daniel Thulare had to consider whether a judgment granted in favour of the victim on 7 December 2020, where the RAF elected not to participate in judicial proceedings, should be rescinded.

The RAF, in its application, argued that if the order made in favour of victim Johanna Elizabeth McDonnell, was not rescinded, it would result in a serious injustice. The RAF’s case was that it was applying for the rescission primarily because its Chief Operating Officer was not prepared to sign off on the payment.

Court case on unworthiness to inherit – Smit v Master of the High Court, Western Cape and Others [2022] ZAWCHC 56