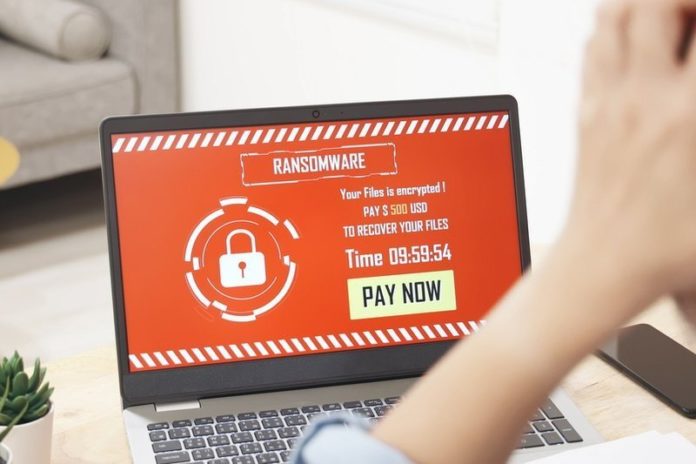 The Department of Justice and Constitutional Development in South Africa says it has suffered a ransomware attack which has also affected its website.

In a statement issued on Thursday, the department said the attack happened on the evening of 6 September and has led to all its information systems being encrypted and unavailable to both internal employees as well as members of the public.

All electronic services provided by the Department including issuing of letters of authority, bail services, email, and the departmental website are affected.