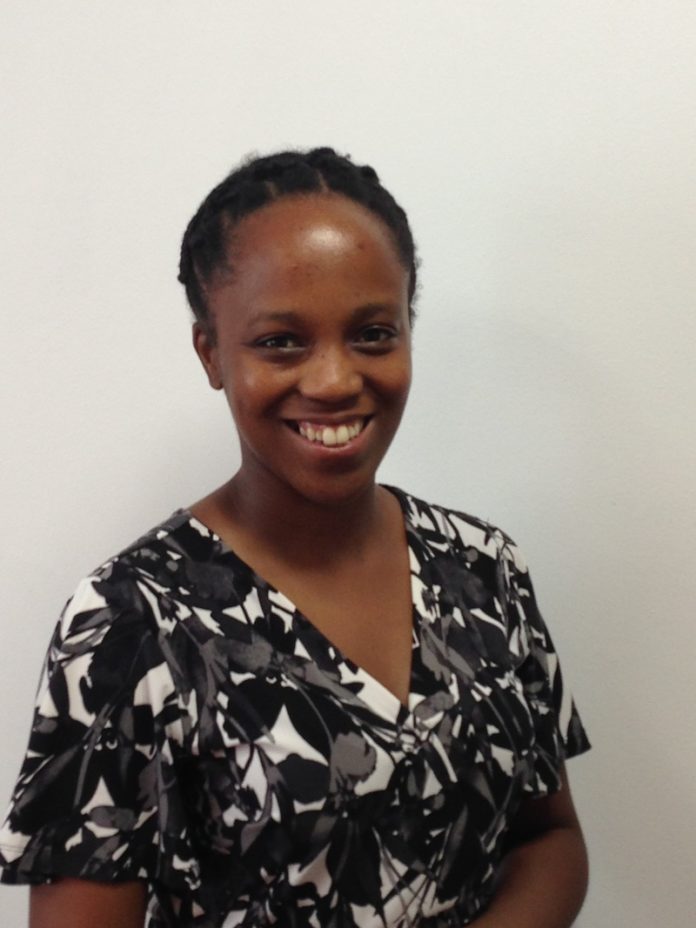 In Legal Aid SA v Jansen (LAC), the employer appealed against the Labour Court’s decision whereby it held that the dismissal of the employee was automatically unfair in terms of section 187(1)(f) of the Labour Relations Act (“LRA”) and that he had been unfairly discriminated against in terms of section 6 of the Employment Equity Act, on the basis of him suffering from depression.

The employee was diagnosed with depression in 2010 and was prescribed anti-depressants. Over the years, the employee’s depression became progressively worse, despite him being on medication and participating in the employer’s Employee Wellness Programme on several occasions.

Following a disciplinary hearing, the employee was found guilty of being absent without permission, insolence, failing to inform his manager of his absence and refusal to obey a lawful and reasonable instruction.

The Labour Appeal Court (“LAC”) stated that, in dealing with employees with depression, the employer should either follow the procedure in Schedule 8 of the LRA pertaining to incapacity: ill health and injury or, if depression is the cause of the employee’s misconduct, it should be considered as a factor when determining whether dismissal is an appropriate sanction.

The LAC held that in circumstances where the employee’s case relates to an automatically unfair dismissal, based on depression as the ground for discrimination, the enquiry is whether the reason for the dismissal was the depression, and whether he was subjected to differential treatment as a result of the depression. This is a narrow test. The employee bears the onus to prove that he was treated differently because of his depression, and that the dismissal was not related to misconduct for example.

In this case, the LAC held that the employee failed to prove that his dismissal was because of his depression, not his misconduct. The Court went further to state that simply proving that an employee has depression is not a sufficient ground to show a causal link between the depression and dismissal.

The LAC held that the Labour Court was wrong in finding that the dismissal was automatically unfair and that the employee was unfairly discriminated against because there was no link between the employee’s dismissal and his depression, the appeal was therefore upheld.

In summary, the LAC is not taking away the rights of an employee who is suffering from depression, or any other mental health condition, to refer an unfair discrimination case, where same has taken place. Instead, it is highlighting the importance of proving the link between the dismissal and differential treatment of the employee, due to his or her depression.

The LAC decision also provides guidance to employers on how to treat employees with depression; namely, as a form of incapacity due to illness. Employers are also advised to consider carefully whether dismissal is an appropriate sanction, before dismissing an employee for committing misconduct, where it can be proven that the misconduct was as a result of their suffering from a mental illness.

This article has been written by Hlengiwe Skosana, a Senior Associate in the Employment Law Department of Garlicke & Bousfield Inc.

NOTE: This information should not be regarded as legal advice and is merely provided for information purposes on various aspects of employment law.

More than just a lawyer

Alice felt like she had fallen down a rabbit hole