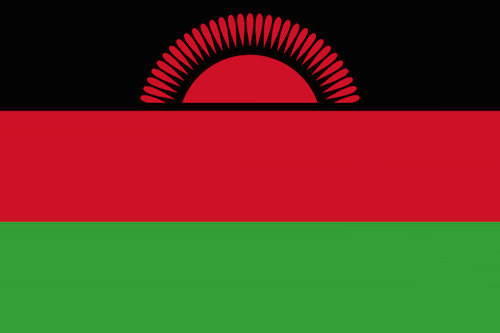 Way back, in May 2010, a gay couple in Malawi was convicted of “gross indecency and unnatural acts” and sentenced to a maximum prison term of fourteen years with hard labour. The Malawian Judge held that he wanted to protect the public from people like them.

The couple had been imprisoned since December 2009 after holding an engagement ceremony. The Judge, in handing down sentence, maintained:

“We are sitting here to represent the Malawi society, which I do not believe is ready at this point in time to see its sons getting married to other sons or conducting engagement ceremonies”.

The western world was outraged. Ironically, Malawians themselves were not. Outside the Court, the mob of people shouted:

“You got what you deserved” and “fourteen years is not enough”, and “they should’ve got fifty”.

More ironically though, and not so long ago, under Apartheid legislation, homosexual behaviour was outlawed and it was in fact a crime punishable by a sentence of up to seven years in prison.

Worse even, and this you may find hard to believe, it was the good old SADF (South African Defence Force), during the 1960’s, 1970’s, and even as late as the 1980’s, forced white gay and lesbian soldiers to undergo ‘medical cures’ for their sexual orientation, including forced sexual reassignment surgery.

In 1998, after a landmark case in our very own Constitutional Court, it was held that laws prohibiting homosexual conduct in private were ruled unconstitutional (http://www.saflii.org/za/cases/ZACC/1998/15.pdf).

Oddly enough, the original ancient Roman law texts included laws which restricted homosexual acts, but did not ban the behaviour itself.  So what this meant, was using slaves as homosexual sex-objects was not outlawed, just as long as the slave was, how shall I put it – “on the receiving end” of things. One must still give those original Roman legislators, whose laws form the foundation of all modern western legal systems, credit as being a very smart bunch of original legislators, don’t you think?

At one of the comedy shows I did, I made this observation about the Malawian case:

And I’m thinking – hey, they weren’t very practical thinkers, were they, these blokes?

I mean, couldn’t they have just gotten arrested for some other crime, then waited until they got into prison, then gotten married there, and then had a deeply fulfilling sex life?’