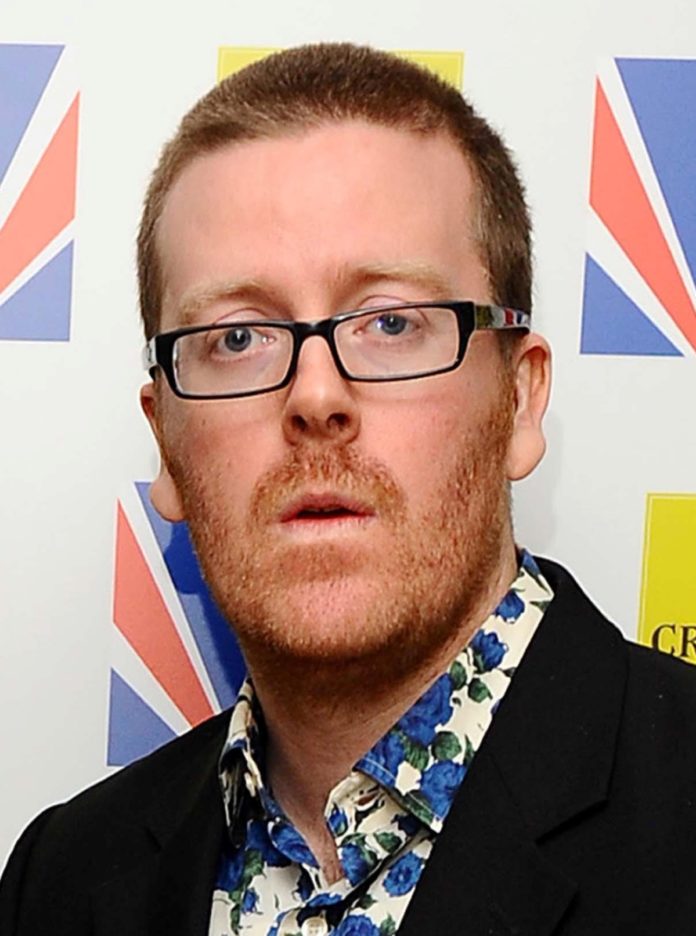 “People say that Steve Jobs died too soon. But I think it was a fitting metaphor for his company’s attitude to battery life.”

“The tragedy is that if Oscar Pistorius had no arms, this would never have happened.”

“People who think there’s no good way to die have obviously never heard the phrase ‘Drug-fuelled-sex-heart-attack’.”

“When I went to school, sex education was mainly muttered warnings about the janitor.”

“We had the Commonwealth Games in Glasgow this year. A great choice of venue: a place where people think Hepatitis B is a vitamin.”

“Not only will America go to your country and kill all your people, they’ll come back twenty years later and make a movie about how killing your people made their soldiers feel sad.”

“If you get offended by any jokes, by the way, feel free to Tweet your outrage on a mobile phone made by a ten year old in China.”

“Las Vegas and Glasgow have a lot in common: they’re the only two places in the world where you can pay for sex with chips.”