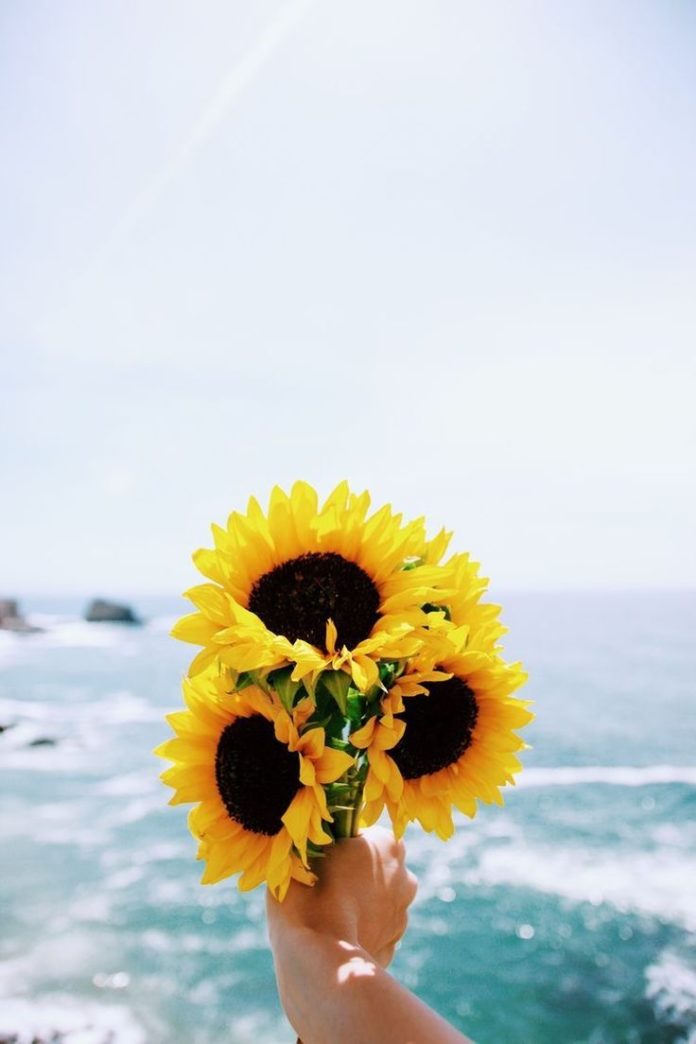 I just took a stroll to the shops in Camps Bay to get some milk and the morning paper.  There was nothing there. I mean – not the milk, not even the shop.  The beggars outside Pick n Pay are also gone. Poor buggers. It was very quiet, except for a cool whistling breeze soon to turn into a black south-easter, and the pounding of the ocean surf on beach. There are still some human bones left on the beach – the three of us remaining in the area say they are lawyers’ bones – an unrecyclable bunch of nihilistic sleazebags.  I keep a metacarpal bone in my gown pocket.  It belongs to a Western Cape High Court judge turned bad, I like to believe.  To me – it’s a symbol of what shouldn’t have been, but did.  As much as I try, I just – for the life of me – cannot grind it down. I even tried to hammer it into a pulp with the same fist-sized rock I killed my psychiatrist with.  Sadly, that did not work either.  Killing my shrink I mean.  So, I have it with me at all times as a keepsake. A trinket of hope.

I wanted to go to Montreal Comedy festival five years ago in July 2020.  I even booked tickets for the Nasty Show – to be emcee’ed by none other than former man- child-rock-star-comedian Andrew Dice Clay – I really wanted to hear his sexist juvenile nursery rhymes: “little boy blue – he needed the money”.   And: “Jack and Jill went up the hill, both with a buck and a quarter, Jill came down with $2.50”.

I had also planned to see the metropolitan-liberal-elite UK comedian Stewart Lee in London before flying to Montreal.  I had bought my extortionately priced tickets – you could’ve actually bought a small car from a Paarden Eiland chop-shop for about the same price.  I had dreamed of witnessing his brilliant acerbic wit right then and there before my eyes – wonderful material like: “Dan Brown is not a good writer. The Da Vinci code is not literature. Dan Brown writes sentences like: ‘the famous man looked at the red tea-cup’. It’s only to be hoped that Dan Brown never gets a job where he’s required to break bad news. ‘Doctor is he going to be alright?’ ‘The 75-year old man died a painful death on the large green table…it was sad’.”   And: ‘In the old days, you could get your head and submerge it in a vat of boiling acid. But now people are saying “don’t do that. What if the Jews see it?”.’

“I didn’t get the big deal they made about that guy. When he died, they were like ‘he changed the world. The world was one way and then Steve Jobs came and it was another’.  What did he do? Somebody for the love of god –  what the f**k did he do?  He told other people what to invent.  He was like: ‘I want my entire music collection in that phone – get on with it. And these poor nameless, faceless Asian scientists just got to go into the bathroom and figure it out – like: ‘how the f**k are we going to get all of this into this? I mean what year does this guy think it is?  Is he insane?”.’