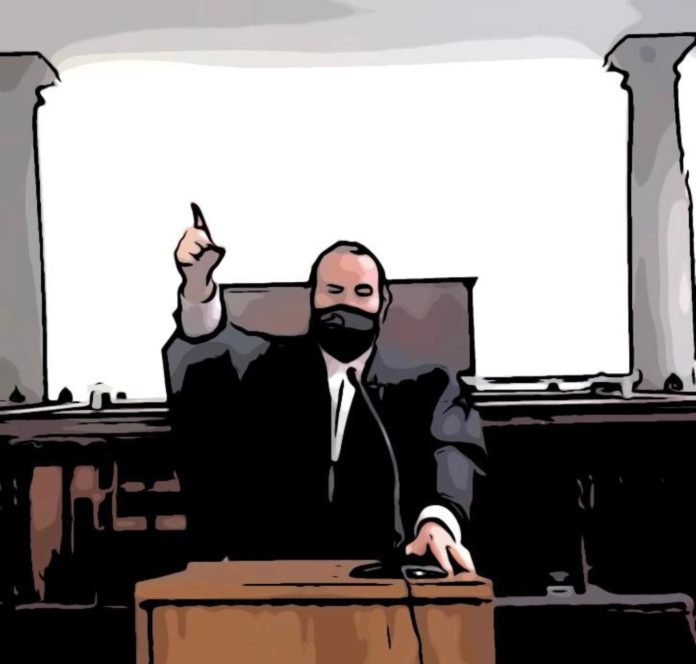 Many years ago on my travels overseas, when I took a two year sabbatical from practising law, I was in the small town of Machu Picchu in Peru, holed up at dawn in a dingy motel – preparing to get ready to climb the famous mountain peak above the ancient Inca city.

The hike up the peak and the view from the summit was nothing short of phenomenal. I remember finishing the hike in the late morning and being famished; then wandering around the drab town-square looking for a decent restaurant. The only one open was some non-descript – at least from the outside – hole in the wall. It was completely empty – the chef came out and spoke to me in Spanish with a strange French accent.  The menu didn’t make any sense, so I asked him to please cook me his favourite local cuisine. He brought me a label-less bottle of wine which I downed like a wino.

He came back out about forty-five minutes later with a tray filled with colourful dishes and said: “bon appetit”. I remember dishing up the fish dish first, which was made with mango and a thick yellow sauce.  My taste buds dilated and deliciousness exploded in my mouth.  I then tucked into the food, eating everything simultaneously, like a man who – for conscionable health reasons – had decided to give up on a hunger strike – gulping ravenously mouthfuls of tropical fruit, heaving heaped table-spoons of white fluffy rice in an unknown brown sauce down my gullet, then declaring war on the eggs and meat dish: carving the meat up with surgical precision, shovelling it all into my gob forkful by forkful by forkful, until I had demolished it, proceeding to lick the plate clean. I simply gutsed myself – smiling at the chef and nodding at him and mumbling “muy bueno” when he came back out to check on me, I could see him thinking it was comforting to know I had such a substantial appetite and how I savoured every brimming over mouthful of his cooking talents – there can be no better compliment for any chef.  This was the singular best meal of my life and it didn’t cost more than US$ 20.  I remember chucking in US$ 30 for the tip.

This was the same sort of unexpected experience I had at the Simon’s Town Military Court – where I recently represented my client in a road rage and insubordination criminal case brought against my client by a senior Naval officer.  The respect for the proceedings displayed, and the discipline present in the Court – as demonstrated by the prosecutor, the Court orderlies, and the senior Military and Appeal Court Judge (who had been appointed by the Department of Defence to handle the case) was at gourmet level.

The over-one-hour-long Judgment, delivered by Judge Riaan Combrink – who spoke mainly ad-lib, only referring to his laptop now and again – handed down his decision in precise, plain and insightful English, with the odd literary flourish here and there. His clear and crisp words spoke to me saying: “this is a man in touch with the modern world, not lost in some archaic past, banging on in Latin and legal blabber”.  Judge Combrink quoted from Canadian and other commonwealth case-law precedents, bowling me over with his unique angle on human behaviour – he is a Judge at the top of his game, who could preside and easily hold his own alongside any top-draw civilian Judge in the Highest Courts in South Africa.

Just like with the meal I had had in Machu Picchu, I was sated.  My faith in the South African judicial system was restored, and all it took was going into a venue with an open mind and letting the magic unfold before my eyes and ears.