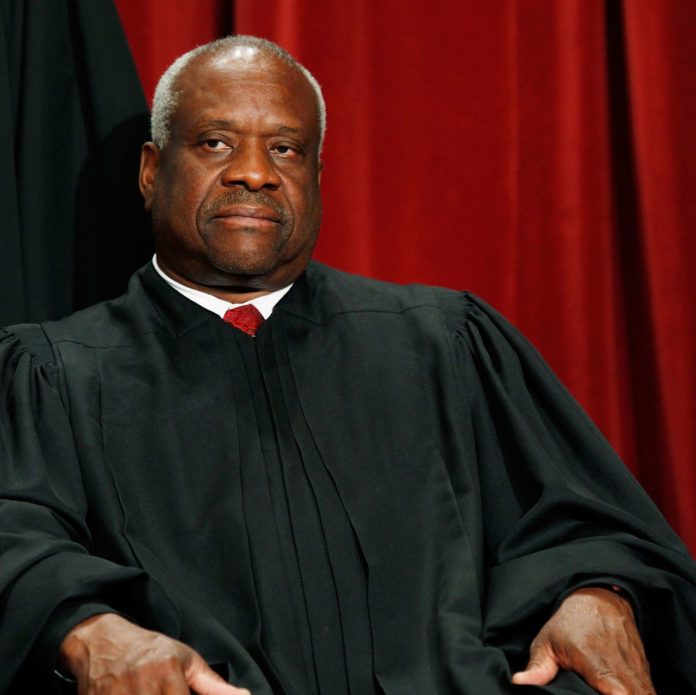 Judge Gary Glitterati: Good morning Counsellors. Welcome to the International Court of Arbitration. I believe we should “rock n’ roll”.  May we please begin with opening statements. Ms Cohen, would you like to go first?

Eve Moshe Cohen: Yes, Your Excellency, I am ready to proceed.

What we are dealing with here, your Excellency, is a very simple case of attempted extortion by a sovereign state of my client, the Defendant. The Plaintiff – the United States of AmericaCanadaMexico – the apparent last remaining world super-power, at least in its mind, is simply trying to bully my client into paying for human lives which they themselves deemed useless in the first place.

Let’s be perfectly honest here, Your Excellency, and I will quote from one of the Plaintiff’s fellow city state of Hollywood’s celluloid fodder, a feature film entitled Django Unchained – where the oppressed slave character, Django, rises up against his masters and poignantly states to his enslaver, Big John Brittle, after shooting him in the heart: “I like the way you die, boy”.

The Plaintiff’s Caucasian lives were indentured to my client – under a US$ 3BN contract to supply labour to my client on its plutonium mine for a fixed term of fifteen years, or death, whichever event came sooner, Your Excellency, death has happened sooner, and Plaintiff has been paid in full by Defendant.

It is also worth pointing out – the labour force was a complete nothingness to Plaintiff – not even deemed human by Plaintiff.  The aviation transport facilities from Plaintiff’s indentured labour compound on the upper Hudson River to the Freed African Republic of Congoland compound of my client, made the slave ships of the 1600’s from Africa to the New World look like luxury ocean liners. You cannot have it both ways, Your Excellency.

Your Excellency will also note, in Ancient Roman Law, the labour force would have been properly called a “res” – meaning an object – for example: beasts of burden such as mules, hired by one farmer to another farmer to work the second farmer’s land.

I will quote from one of the great thinkers of the 21st century, a super-genius comedian by the name of Sir Stewart Lee, who lived prosperously in the City State of London:

“And John took me by the elbow and he led me, kind of politely, away from the group, and he said to me, “Clearly Judas — clearly — Jesus is clearly setting out to fulfil the prophecy. Clearly.”  Now, John was the sort of person who would use the word ‘clearly’ repeatedly in a sentence as if that relieved him of the responsibility of actually making what it was he was saying clear. You probably know someone like that”.

And I know someone exactly like that Your Excellency – Counsel for Plaintiff over there – he will use the word “clearly” over and over again when he makes his submissions to the Court – just as he did in his client’s statement of claim, by shamelessly trying to fool the Court into being persuaded there is to be some merit in his client’s measurelessly deceitful claim.

In conclusion – Your Excellency – there is simply no right of action, no legal basis in contract or tort for Plaintiff’s claim, and I request the Court to impeach it, as the good people of the former United States of America, had the common sense presence of mind in 2020 to impeach its very last low-IQ President, Mr Donald “Carrot Top” Trump.