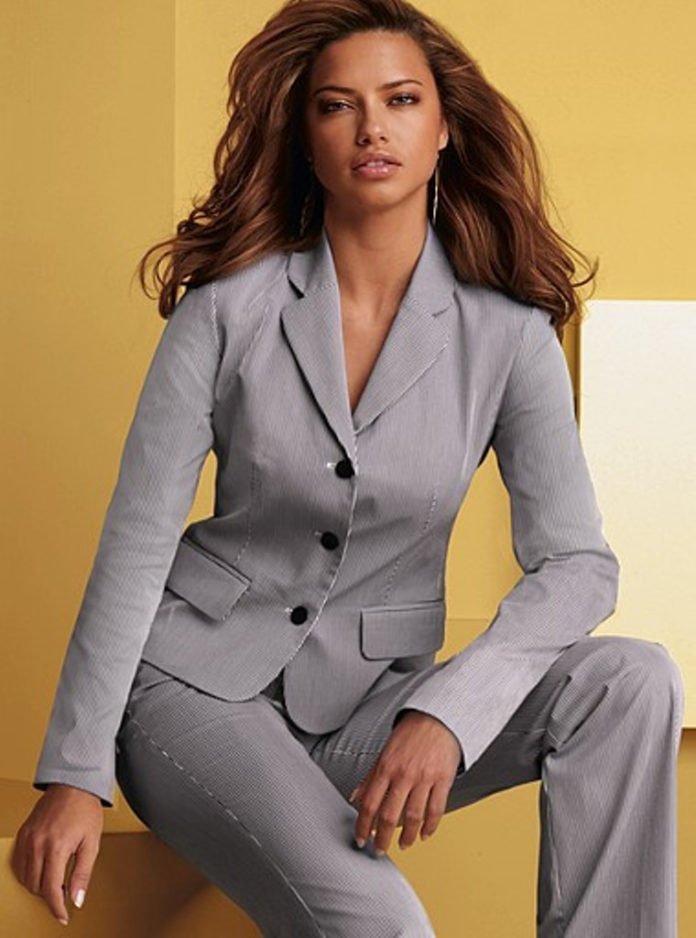 “I want to be a proper virtual lawyer, father”.

The NX535Q female lawyer brain Adam Moshe had designed and manufactured – in his Dead Sea terraformed underground bunker – was to become the perfect purpose-built female lawyer: she would have style, class, dress-sense, and a collection of heels Imelda Marcos would’ve traded a retrofitted set of ovaries for.

Adam Moshe had built her brain – not only for the complexities and nuances of the Western World’s single composite codified legal system called Torah – but also for banter, charm and wit – she possessed an endless knowledge of literature, art and cinema – and she could quote the killer lawyer punch-lines from John Grisham’s The Firm at lightning speed.

Then he gave her true consciousness.

Once placed on the market for a hefty price tag of US$ 20M, NX535Q could very easily, given the correct clientele base of her large corporate law-firm employer purchaser – in either of the city states of London or Manhattan – earn back her purchase cost in fees generated from a few structured finance deals; or by running successful criminal trials for the likes of high-flyers such as Jeffrey Epstein or Bernie Madoff.  She could easily engage in arbitrations on behalf of sovereign states, in the specialist litigation field of industrial-biotech-espionage law, billable at the industry standard flat fee of US$ 25M, and always held at the venue of the International Court of Arbitration in the neutral city state of Jerusalem.

NX535Q never needed to sleep or eat.  All she needed was for her stem-cell lithium batteries to be recharged daily for 90 minutes, and to have a steady supply of Italian couture power-suits and designer French underwear.

Adam Moshe however had a dark-side to his personality, and secretly rigged NX535Q with a time-lapsed-control-release female bitchiness parameter setting, which would evolve organically over time, though chronic exposure to the still male dominated and chauvinistic world of law and unsolicited sexual advances from both sexes. Adam Moishe set this parameter at an incredibly low starting point of one percent; however, with NX535Q’s innate sense of consciousness, there was no upper limit set for her female bitchiness – against males or females who stood in her way. Essentially, nothing or nobody would stop her upward mobility and ascension right to the top of her game.

Adam Moishe christened her Eve and delivered her up on his private $100M Embraer Legacy 500 jet to his client, which was the top Federal Republic of ChinaHongKongMacau law-firm called Ang-Shis-Lee and Partners, based in Beijing.

Eve’s very first case would involve a US$ 10BN lawsuit for the wrongful death of 5,000 Caucasian United States of AmericaCanadaMexico indentured employees working on a ChinaHongKongMacau owned plutonium mine in the Freed African Republic of Congoland.