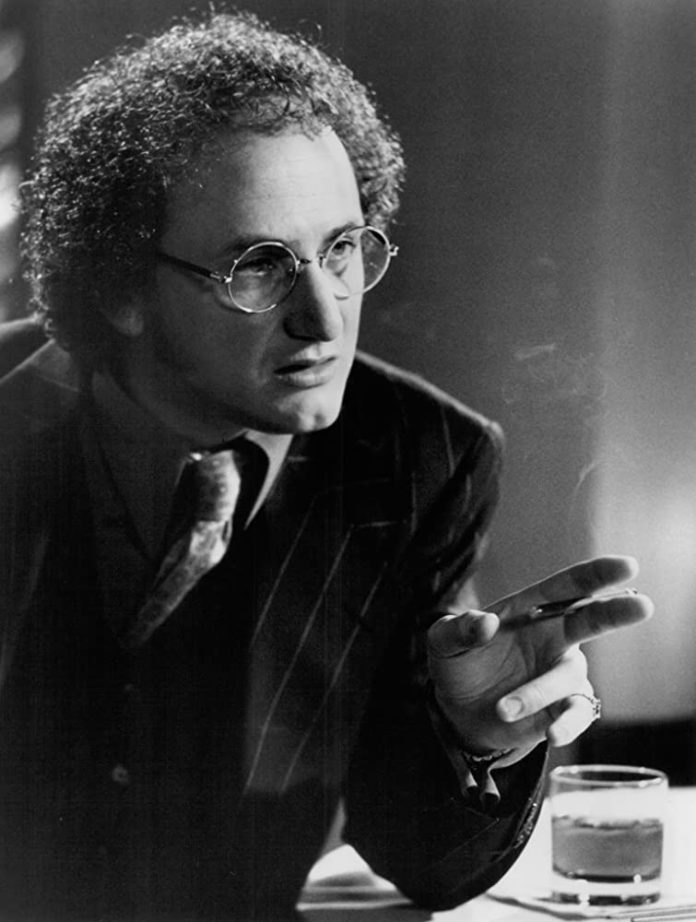 Judge Gary Glitterati: Thank you Ms Cohen for your most fascinating and entertaining opening statement. I trust Mr Goodschtupp will avail himself of equitable eloquence and artistry.

Eve Moshe Cohen: Thank you, Your Excellency, I have no doubt Mr Goodschtupp will make good. He is indeed the most competitive and inconsolable anti-female and exultant misogynistic male lawyer I have ever encountered, and so it is certainly clear he will clearly do his client proud. Clearly, he will.

Hyman Goodschtupp: Good morning, Your Excellency. It is a clear pleasure to be in your Court. Clearly. If I may commence by saying – his Excellency clearly ought to try the hummus and tahina dips during the lunch recess. They were especially flown in this morning by Amazon’s Inter-Galactic Drone and Drug Trafficking Service and sponsored by this Court’s biggest groupie – The Chassidic Association of Independent Conflict Diamond Dealers, based in the West African Federal Republic of Charles Taylor.

Judge Gary Glitterati: I thank you for your invitation to indulge. I most certainly will. Clearly. Please proceed with your opening statement, Mr Goodschtupp.

Hyman Goodschtupp: Your Excellency – I am grateful to Ms Cohen for her stirring opening statement, which was clearly entertaining and fascinating, without her losing her own unique eloquence and artistry. However, what Ms Cohen seems to ignore is the unknown risk her client put my client’s indentured labour force at. I quote from 20th century city State of Hollywood – Lord Mel Brooks’ speech in the History of the World, Part 1, where the Leader of the Senate says:

“All fellow members of the Roman Senate hear me. Shall we continue to build palace after palace for the rich? Or shall we aspire to a more noble purpose and build decent housing for the poor? How does the Senate vote?

To which the entire Senate replies:

That is clearly the Defendant’s attitude Your Excellency. Inasmuch as Ms Cohen may clearly wish – and I might add in the most rancorous, and poisonously female harridan manner – to ridicule and lampoon the sterling efforts of my client to house and transport the indentured labour force to her client’s compound, such cynical allegations are simply untrue. In the words of Lord Steven Wright, a 20th century United States of AmericaCanadaMexico Boston based comic philosopher:

“There’s a fine line between fishing and just standing on the shore like an idiot”.

Possible and potential death by plutonium poisoning was a risk never explained to my client’s labour force – an unforetold, unforeseen, and most unfair risk. Death came after three meagre years. For Ms Cohen’s client to allege Plaintiff has been paid in full by Defendant is red-hot slander – something Ms Cohen clearly proffers up for all to see.

In conclusion – Your Excellency – there is a right of action, there is clearly a clear legal basis in fact for Plaintiff’s claim, and I request the Court to condone it, to applaud it, to shout it out from the roof-tops of the still standing Mar-a-Lago holiday resort, of the former United States of America’s, most genius and high-IQ President, Mr Donald “Tremendous” Trump.