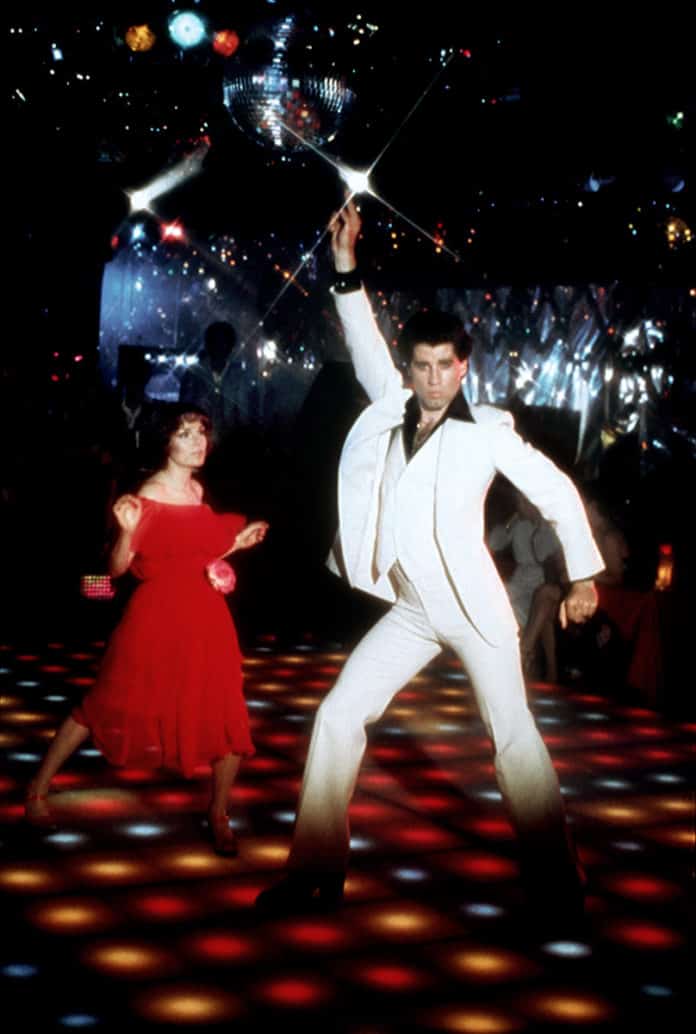 “The beach was quiet at dawn, as they sat huddled together on a towel, facing each other, their legs wrapped around each other, faces on each other’s shoulders, embracing each other tightly, holding onto each other, trying to keep planet earth still as it revolved around the sun; trying to keep the solar system still as it orbited round the centre of the Milky Way galaxy; trying to keep the Milky Way galaxy still as it orbited round Andromeda – holding onto each other for dear life as they and every other single soul on earth hurtled through space and time at unimaginable speeds towards the end of days, some 22 billion years ahead, when the earth would explode, atoms would be ripped apart, and all galaxies would be destroyed.” – excerpt from a manuscript I’m currently working on entitled Big Jon Harry’s Revenge – due for publication in late 2020/early 2021.

You know – John Travolta was my hero at the time he starred in Saturday Night Fever – a movie which spoke to the desire of young people to escape a kind of life-sentence of dull and boring work and to attain their own vision of the glittering skyscrapers of Manhattan, New York City.  This theme of escape from the hinterland to the big City is a prolific one in American film and literature.

I do suppose movies, in a way, have a certain resonance and appeal to us all – in the sense they finish unconsummated portions of our lives.  I know I felt this way when, as an 18-year old young man, I watched Debbie Does Dallas and Texas Chainsaw Massacre as a double feature, one drearily rainy Cape Town Saturday afternoon in the basement of my dad’s house in Sea Point, under a duvet holding a torch.

Then a few years later, I gave it all up, shed my childish skin and decided to become a lawyer – because, well – I was Jewish, I needed to satisfy my own sense of self-worth and, more importantly, I needed to make some money so I could get away from my controlling father.

Twenty six years have passed since then – my old man is dead and buried, so many things have taken place, both good and bad – but the same question still remains: did it fill the hole – as Bambi Woods (the actress who played Debbie in Debbie Does Dallas) dutifully asked with a mouth full, while looking on lovingly at camera with her soft pleading eyes?

In Saturday Night Fever, I always felt the female character Annette was a far better choice for Travolta, instead of Stephanie, because Annette had fewer delusions – “why do you hate me so much,” Annette asked the Travolta character, “when all I did was like you?”

And so, as I go out into the month of February 2020, I am asking myself the very same sorts of questions about South Africa, my place on this hurtling-ahead-at-unimaginable-speeds-planet-earth and my inevitable demise.

Adding it all up, both good and bad, I’ve resigned myself to: I’m only here for a couple of rounds of Jameson, the glittering towers of Manhattan, Sydney, London and Tel-Aviv may all just be a mirage, but most of all – rumination bores the crap out of me, gives me acid reflux and bleeding piles.