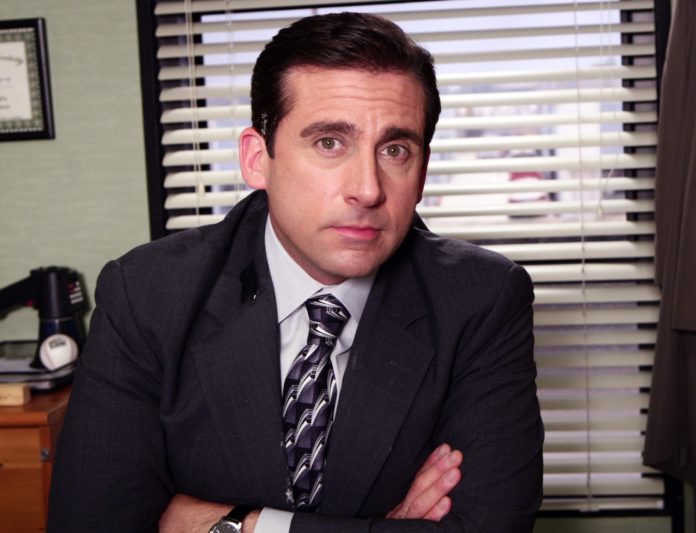 Zoom originally – was kind of like the girl next door – ordinary, yet pretty if you gawked at her long enough; a girl who was traditional and reliable; she was your sister’s best mate when you were a young lad – she was sweet, kind and wholesome, and completely unsoiled by men.

Then everything changed – and Zoom became the girl next door – that is if you lived next door to a whorehouse.

Zoom is not the sort of girl I want to be around, she has been defiled by untold amounts of men and women; she is the conduit to all things mercenary and has so many miles on her back, she makes an Avis rental car look like a fresh hunk of metal on the show-room floor with a big red bow tied around her.

And I despise this Zoom woman. Her minder sends me emails asking me to hook up with her. I do not know what the etiquette is – do I simply decline or perhaps make an excuse about my performance anxiety?

I really figured corona would kill billions in a very short space of time. My super bright and fit mate down the road – Big Jon Harry – said he was looking forward to mass-death and the evolution of a new small species of super-talented humanoids – sort of like Bladerunner 2049 – only where the plot-line differs and a small army of superior Replicants takes over earth to make it a better and more sustainable planet for its survivors.

I am not to be phased by my own impending death – I am no better than anyone else, and I am perfectly OK with living and dying in an open and democratic equal-opportunities-killer-virus environment.  I have made my will and bequeathed my estate to various ANC charities and a trust called “ZOL” which stands for the Zionist Order of Lesbians.

Back to Zoom – recently I managed to bake a dagga cake during an one-hour marathon teleconference with my client and its defaulting national meat-man-chain tenant. I propped up a few pillows in my home-office with a 3D printer-perfect-rendition-sculpture of my mug attached by invisible nylon cords, which I puppeteered from the kitchen. Big Jon has kept me in steady supply of dagga during lockdown from his perfectly legal personal consumption stash grown on his verdant private land, which SAPS Camps Bay has a servitude over. I just told him not to harvest his crop after 9am in the morning, as he’s very big and he might inadvertently step onto the adjacent public road and then face imminent arrest for breach of the exercise curfew.

He then sent me a WhatsApp message saying “go upstairs” which I knew was the sign to go stand on my upstairs balcony and look in the direction of his house.  It was then I saw the veld-fire smoke signal he was giving me – which unintentionally burned his neighbour’s house (which he is house-sitting while they are in Kassiesbaai) to the ground – and this indicated his white-but-dyed-black homing pigeon called “Oreo” would be delivering the package to me via Hout Bay through the Bosch Kloof Needle Ravine of the Southern part of the 12 Apostles’ mountain range.

Oreo flew with absolute grace, and dropped the dagga package perfectly in the Carol Boyes urn I had left on my fake Astro-Turf lawn, which I have named the Gaza strip – because to me it resembled the pubic arrangement of a lady I once knew – whom, fortunately for me, I was lucky enough to get out alive of.

As the Zoom meeting was about to wrap up, I returned in person to my chair and delivered my killer comedy punchlines about how I love Zoom because it allows me to multitask by baking a dagga cake and settling multi-million-rand rental disputes all at once. The two second delay laughter was massive – it must have gone down well because everyone was pissing themselves – but then sadly the Zoom meeting abruptly ended, because my super-rich-but-cheapskate-client just refuses to buy the paid version.